But, the reason for the same could be much simpler than what you actually think. In case, your phone or any other device is not charging properly or not charging at all, you might have to consider seeing it in a different way.

7 Facts about Smartphone Battery and Solutions to Prevent Explosion

The problem could be in various degrees. Either the device will not charge at all even after plugging the charger in or it will charge slowly desire the fast or rapid charging feature. Here are some solutions to resolve the same. 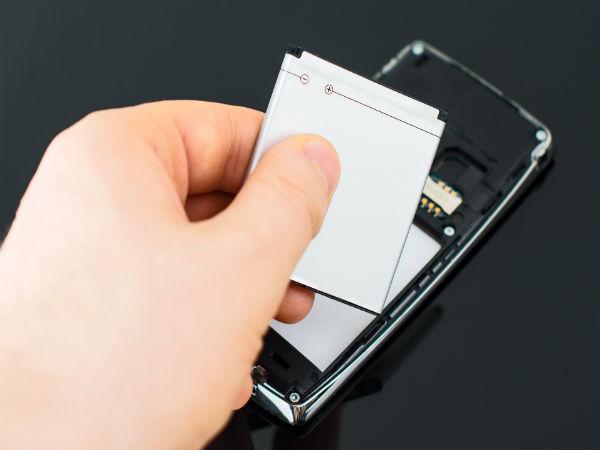 If you have the habit of keeping your phone in the pocket of your jeans, the lint from the jeans could be the reason. The lint from the pocket might make your USB charging port unreliable. Even dust can be accumulated in the port making it perform badly. You can use a can of compressed air to blow out the irritants and get the USB port to work as normally.

The charging cable is prone to damage as the endless flexing as well as curling that these cables render can take a toll on their life. You can try using a random USB cable instead of the one that came along with your phone to get a good charging experience. This is the simplest way to diagnose a faulty cable to know that there is no issue with your phone and the adapter.

The battery that came along with your smartphone will not last forever. It might struggle to retain the charge after a year or so. It depends on how often you discharge and recharge the battery. The defective batteries are easy to spot. If you find the battery bulging or leaking, you need to replace it soon.

Use the right charging source

In some cases, the battery level of the device might be wrong and this will limit the performance and it might need an hour to render just two percent charge. So, calibrate the battery.

If your phone doesn't charge properly after falling in water, there are not many options for you to try. All you need to do is just replace the battery in case it is possible. It is better to prevent water damage to be safe.

Switch off the device

While charging your phone, you should not use any battery intensive apps or features as it will affect the battery life. Imagine watching a video with 100 percent screen brightness when your device is charging. The device will definitely take a longer time to get charged than usual. So, it is recommended that you switch off the device when you are charging it or at least turn off the connectivity features and reduce the screen brightness.

The new Android versions or software updates might create havoc with the battery life. Especially, the old devices are not optimized to take advantage of the new software. You can roll the device back to the earlier version of Android to rectify the issue, but this is subject to some security risks as well.

Next: Windows 10 version 1909 and two others are no longer supported after today