Hyderabad: The state government’s decision to regulate fees across private educational institutions has not been implemented in schools, going by the complaints of parents.

A Cabinet sub-committee set up on the issue had recommended recently that schools should not hike fees beyond 10 per cent of the previous year. Colleges were not covered by the decision.

The government said that it would take three months to pass the fee regulation Bill in the Assembly. However, most private institutions have already started the admission process and have hiked fees by up to 40 per cent. 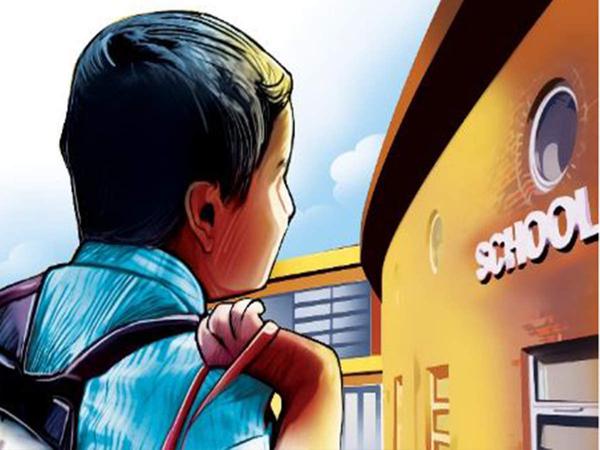 Colleges are charging different fee for the same course. Some private junior colleges are charging Rs 1 lakh which includes coaching for IIT-JEE or NEET while it is Rs 80,000 to Rs 1 lakh fee in others even if NEET or JEE coaching is not included. Other colleges are collecting Rs 25,000- Rs 30,000 per annum for Intermediate. Parents are confused as they feel that only institutions charging more fees can assure quality education.

Venkat Sainath, joint secretary of Hyderabad School Parents’ Association (HSPA). regretted that schools have been collecting more, even though the hike is yet to be okayed. “Huge amounts are also collected in the name of donations. But no action has been taken against them,” he said.

It is estimated that around Rs 400 crore to 500 crore is raked in annually by private junior colleges considering that there are around 5.8 lakh Intermediate students. Some corporate colleges are collecting Rs 80,000 to Rs 1 lakh per annum for day scholars and nearly double that for hostellers.

“We want the government to immediately include intermediate and Degree colleges in the fee regulation proposal and pass the bill in the Assembly session,” said Gouri Satish, JAC convener.

“The sub-committee is only on paper. The government is aware of the big racket in the name of fees but it has not taken any action. There is a right to free education even in private schools. Parents can heave a sigh of relief only if the state government steps in and brings about uniformity,” said Asif Hussain Sohail, president of Telangana Parents Association.

Prev: OPPO A53 review: a pretty phone with a great battery

Next: Black bears are the target of debate in Washington, again - OPB