Pre-order Alexisonfire's 'Otherness' on limited gold double vinyl, limited to 500 copies and exclusive to our stores.

This year marks 20 years since the release of Canadian post-hardcore bandAlexisonfire's classic debut album, and 13 years since the final LP of their initial run (2009's Old Crows / Young Cardinals), and now they're finally set to release a new album, Otherness, on June 24 via Dine Alone Records (pre-order on limited gold double vinyl). The album was produced by the band and mixed by Fucked Up's Jonah Falco, and Dallas Green's longtime collaborator Matt Kelly contributed organ, keys, and pedal steel.

There's a lot of nostalgia in the air right now for early 2000s emo, but AOF didn't come back to re-create their early sound. They started experimenting with longer songs and more ambitious arrangements on their later releases, and they continued in that same direction with the reunion singles that they put out in 2019 and 2020. None of those singles ended up on this album, but lead single "Sweet Dreams of Otherness" follows suit. It's a heavy, sludgy, bluesy rock song with a hint of psychedelia, like a cross between Failure and Kyuss with a post-hardcore twist. It's a promising first taste, and you can hear it below. A video premieres later today.

"This song was largely Dallas' brain child, but over the course of writing this record, it became more of a mission statement for the band," said George Pettit via press release. "It's kind of about performance and embracing a new found confidence in a state of peculiarity." 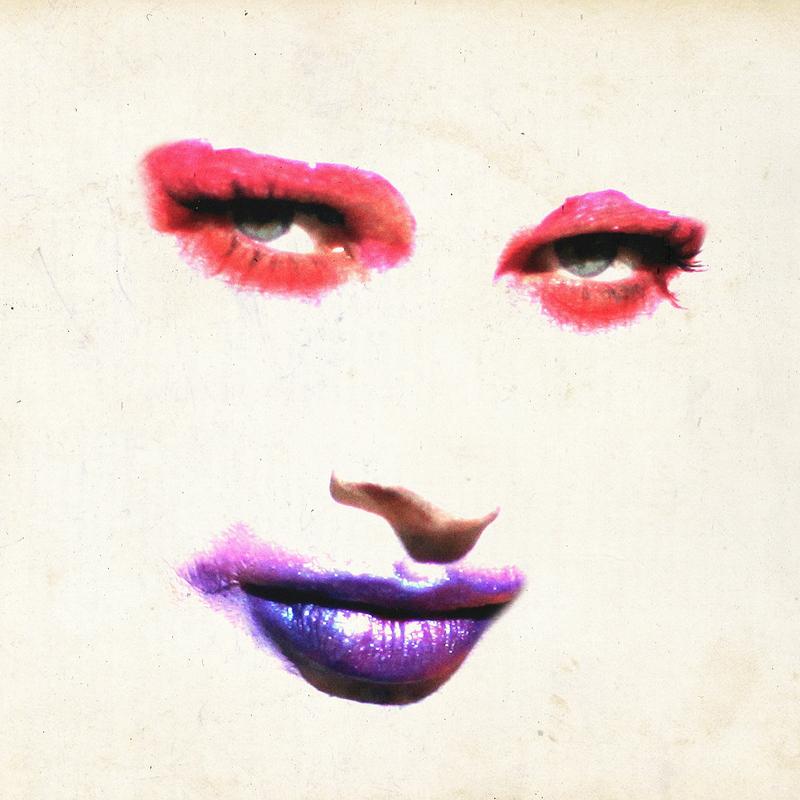 Speaking about the decision to go in a new direction, rather than rehash old ideas, Wade MacNeil told SPIN, "We’ve been given the opportunity where people are actually listening, but what are we going to do with that? I’m going to make something that’s odd and try and work with artists and people on the record that can help elevate that and push it in a different direction. The fact that someone’s listening is an opportunity to do something bizarre and cool. And any band that uses an opportunity to go middle of the road? I just don’t know why they’re a band."

Pre-orders launch Friday (3/11) at 11 AM ET, and we'll have an exclusive metallic gold vinyl variant, limited to 500 copies. Stay tuned for more on that.UPDATE: Pre-order HERE.

*Co-headline With A Day To Remember

Prev: Patented molecules that counteract the effect of the most common anticoagulant drug

Next: Carl Pei’s Nothing raises $70 million ahead of its March 23 event – rumoured Nothing smartphone could be officially announced