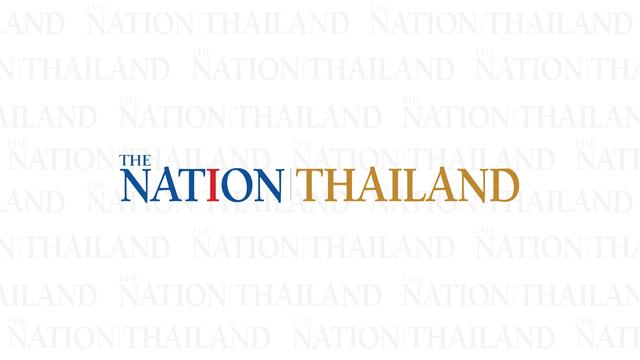 Sales of 5G smartphones in Thailand were the highest in Southeast Asia. Thailand placed third in sales in the Asia-Pacific region (not including China and Japan), after India and South Korea, respectively.

IDC market analyst Teerit Paowan said sales in 2021 were “extremely strong” because demand had piled up from the previous year as devices were in shortage. Sales were also supported by the government’s Covid-19 compensation and cheap 5G smartphones.