Amazon Prime Video, India’s most loved entertainment destination, is bringing a New Year treat for its viewers as the service enters the live cricket streaming play, starting 1st January 2022 with a Test series between New Zealand and Bangladesh. In November 2020, Prime Video became the first streaming service in India to secure exclusive live cricket rights from a major cricketing board. As a part of the multi-year deal, international men’s and women’s cricket matches played in New Zealand – across ODI, T20 and tests – will be available exclusively on Prime Video.

Prime members will be able to exclusively stream the highly anticipated series between the Indian and New Zealand Women’s Cricket Teams in February 2022, as well as, the Indian and New Zealand Men’s Cricket Teams presently scheduled for November 2022. This is in addition to matches that are presently scheduled to be played between the Men’s teams as a part of Bangladesh’s tour of New Zealand in January 2022, South Africa’s tour in February 2022, Australia’s tour in March 2022 and Netherland’s tour in March/ April 2022.

The Test series between New Zealand and Bangladesh will be the first to stream on Prime Video, with the first match scheduled to be played at Bay Oval, Mount Maunganui, Tauranga from 1-5 January, and will conclude with the second test match at Hagley Oval, Christchurch scheduled to commence on 9 January and conclude on 13 January. Prime members can tune in live at 3:30 a.m. IST for each day’s play. Cricket lovers can access a host of cricket programming and highlights, in the run-up to the matches, and can also revisit the highlights of matches on the service shortly after the match ending. 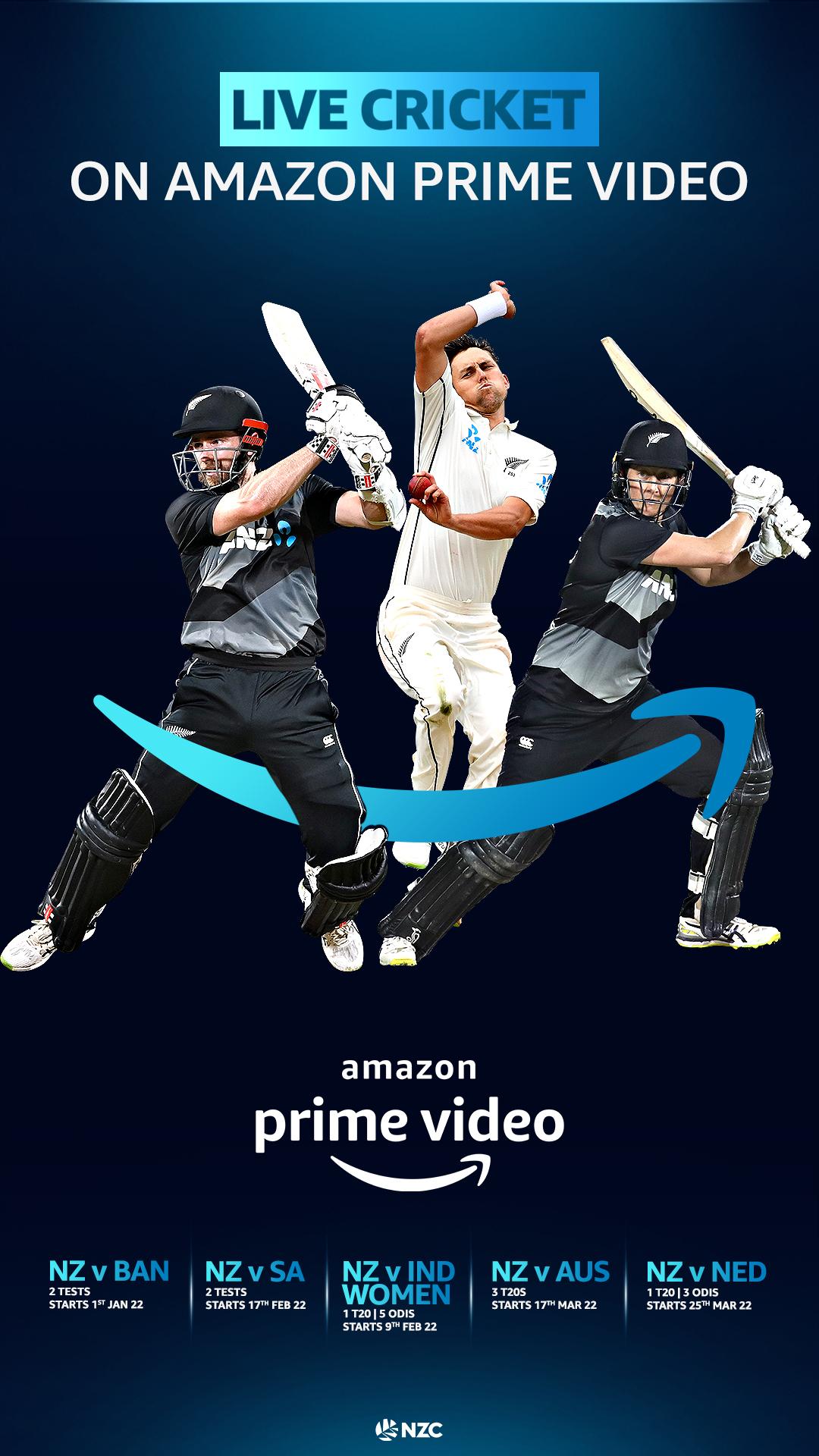 “Cricket is undoubtedly the most loved sport in India and our collaboration with New Zealand Cricket underlines our commitment to give our customers what they want. The upcoming series will be Prime Video’s first foray into live cricket in India,” said Gaurav Gandhi, country head, Amazon Prime Video, India. “The New Zealand cricket team has built a reputation of being one of the finest in the game and undoubtedly cricket fans in India will be delighted experiencing the exciting sporting action live exclusively on Amazon Prime Video. We are excited to start our live cricket journey in 2022 – an action-packed year that will see both Indian women’s and men’s teams tour New Zealand. Today is truly Day 1 of our sports journey.” 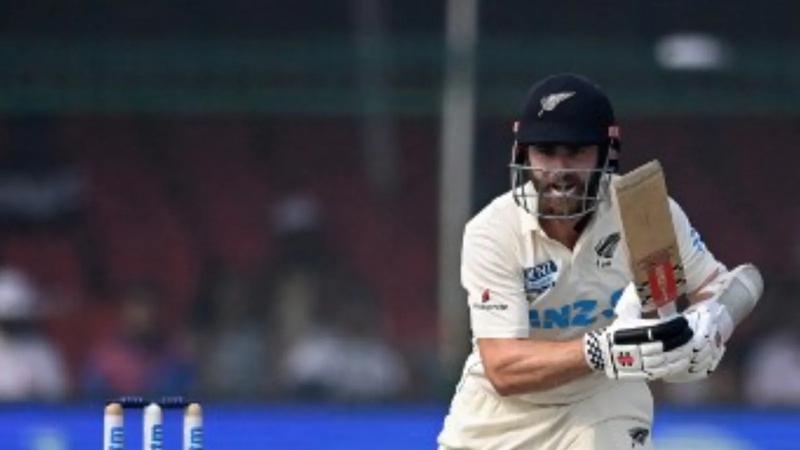 The Kiwis are a much-loved team, currently ranked #1 in ODI and #2 in Test Cricket by the International Cricket Council, with a dedicated fan following in India. Kane Williamson, captain of the New Zealand National Team said, “Starting January 2022, New Zealand cricket has a new home in India – Amazon Prime Video – and we are looking forward to bringing New Zeland’s summer game to our fans and cricket lovers in India as they catch us live on the service. India’s love for cricket and entertainment is well-known around the world. I am thrilled that Prime Video will be exclusively streaming all the exciting on-field action to our fans in India.”

“The passion and love of the Indian cricket fan is quite unmatched! The country and cricket fans have a very special place in our hearts. With a new, exclusive home on Amazon Prime Video, we hope to engage and delight viewers across the country. I am excited to play against the Indian Women’s Cricket team this summer. They are a worthy opponent, and I can bet it will be an intense cricketing season between our teams,” said Sophie Devine, captain of the New Zealand Women’s Cricket Team.

“It’s a very exciting time for cricket broadcasting as we move into live cricket being streamed exclusively on a service as widely followed as Amazon Prime Video in India,” said David White, chief executive, New Zealand Cricket. “Cricket is followed closely in India and our association with Amazon Prime Video will help us extend our reach and connect with fans and followers in the country. We are delighted that the viewers in India will be able to watch all the tours coming up in 2022 live on Prime Video, and look forward to offering all the on-pitch excitement to viewers in an immersive and engaging manner.”

To watch the matches, Prime members can go to the Prime Video app on their respective devices and will see matches shown in a carousel for Live Cricket or they can search for “New Zealand Cricket” in the search bar. They can stream these matches online through their web browser, mobile devices, internet-connected TVs, set-top-boxes, Fire TV sticks and other compatible devices. For a list of devices compatible with Prime Video, please visit primevideo.com.

Get all the IPL news and Cricket Score here