According to the noted PUBG Mobile caster, Ocean Sharma, the Battlegrounds Mobile India launch could happen in June. 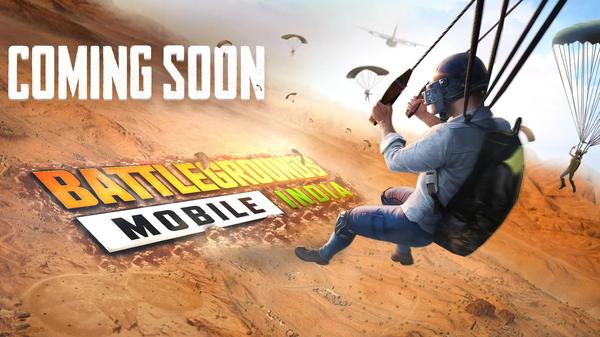 Battlegrounds Mobile India launch date is yet to be revealed but Krafton officially revealed the new name last week. Battlegrounds Mobile India (previously called PUBG Mobile India) pre-registration is expected to begin very soon. It will replace PUBG Mobile that was banned back in September 2020. Now, according to the noted PUBG Mobile caster and influencer, Ocean Sharma, Battlegrounds Mobile India launch could happen in June. In a statement to Sportskeeda Esports, the PUBG caster said, “As I previously stated, there will be two major announcements in May, one of which has been made today. Also, if this was just a teaser, the trailer could arrive by the end of the month if everything goes according to plan. Because this was only a baby step, the game could be available by June.“

The game is expected to feature exclusive in-game content like events, limited edition costumes, and much more. Besides these, Krafton is said to be planning for tournaments and leagues. Interestingly, the Korean version’s name has also been changed to Battleground Mobile, so there’s a possibility the Indian version will be similar to it.

Krafton has said the Battleground Mobile India game will have features specific to the Indian market. According to the game’s privacy policy, the game will require parental consent for minors to play the game. People under 18 years age group will have to enter the mobile number of their parents or guardians in the game to verify parental consent. The game is only playable for three hours a day for minors and they will not be allowed to spend more than Rs 7,000 on in-app purchases in Battlegrounds Mobile India. Lastly, Krafton says all the user data will be stored in local servers within India.

Prev: What happened to Micromax, Intex, Lava and other Indian smartphone brands?