Budget smartphone maker Itel has launched a new device in India. The company has announced the A26 has its latest entry-level smartphone in the country. The new Itel smartphone is priced under Rs 6000. It comes with 2GB of RAM under the hood. This also means that the phone runs Android’s Go Edition for entry-level phones. The device packs a 3,020 mAh battery as well. It comes with a dual-camera setup on the back. Let’s take a look at the Itel A26 price in India, specifications, features and other details.

Itel A26 launched in India

Itel has launched the A26 in India. The entry-level smartphone comes in a single storage configuration with 2GB of RAM and 32GB of internal storage. The phone is priced at Rs 5,999. It comes in Gradation Green, Light Purple, and Deep Blue colours. As part of the launch offers, the company is providing a one-time free replacement for a broken display within 100 days of its purchase. 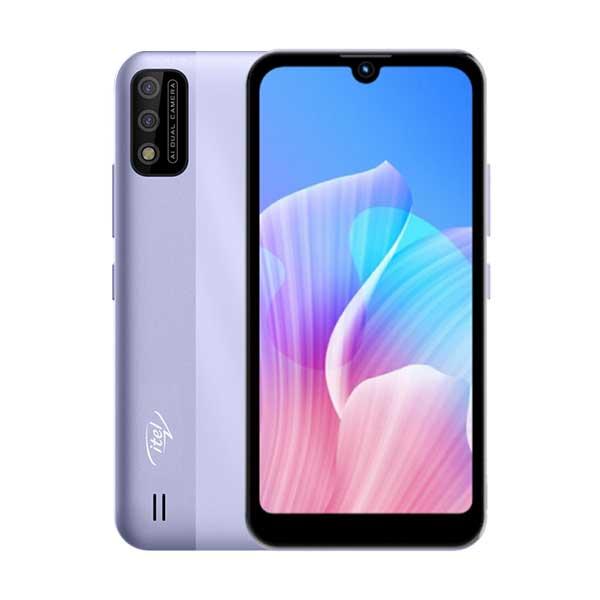 The A26 sports a 5.7-inch IPS display. It has an HD+ resolution of 720 x 1600 pixels and a 19:9 aspect ratio. The screen comes with a water-drop notch on top for the front camera. It has a fairly thick bezel at the bottom.

Under the hood is a Unisoc SC9832e processor. The phone comes with 2GB of RAM and 32GB of internal storage. Users can expand the storage via a microSD card up to 128GB.

The phone packs a 3,020 mAh battery, which can be charged at 5W via a micro-USB port. It comes with a dual-camera setup on the back. There is a 5MP primary camera and a VGA lens. For selfies, there is a 2MP front camera housed inside the waterdrop notch.

The phone does not feature a fingerprint scanner but offers face unlock as an alternative. It comes with support for dual-SIM, 4G VoLTE, Wi-Fi, Bluetooth, GPS, etc. the phone runs Android 10 (Go) Edition out of the box.