A well-crafted online fraud scheme has left thousands of Kenyans counting their losses as detectives battle to bring the brains behind it to book.

Gullible Kenyans out to become instant millionaires fell for Amazon Web Worker Africa, a mobile app that lured them with the lie of making money after signing up and making deposits.

To make the deal irresistible, the app managers promised depositors that they would earn interests above local bank-market rates.

"Do you have a smart phone? Do you want to earn a monthly payment without fail? Invest with Amazon App-the largest shopping online App in the world to earn everyday by helping Amazon store owners increase their sales by only a click on your phone," read one of app's adverts.

Referring friends to the app would earn extra money until early last month when the app was deleted from Google Play Store following numerous complaints by victims who had lost money via the platform.

At the time, the Nation has learnt that Safaricom had also managed to freeze about Sh42 million that was being held in the app's pay bill accounts.

The app went down with deposits worth hundreds of millions of shillings from gullible investors who had hoped to hit the jackpot, according to Directorate of Criminal Investigations boss George Kinoti.

By yesterday, at least 15 victims had recorded statements with the DCI's Serious Crimes Unit following the arrest of 50-year-old Stacey Marie Parker Blake, a US citizen detectives say is behind the fraud scheme.

Ms Blake was arrested at the Jomo Kenyatta International Airport on Friday, minutes after landing from the US.

"The suspect was arrested following intensive investigations by serious crimes detectives that linked her to the Ponzi scheme that has milked the pockets of unsuspecting investors dry," said Mr Kinoti.

The App's online brokers were claiming that it is an affiliate of Amazon, an e-commerce and cloud computing company based in the US, yet the app has never been listed on Amazon's website.

Additionally, the app has been linked to a developer named Haut Thornton, which is contrary to all Amazon-affiliate sites as they are created by Amazon Mobile LLC. 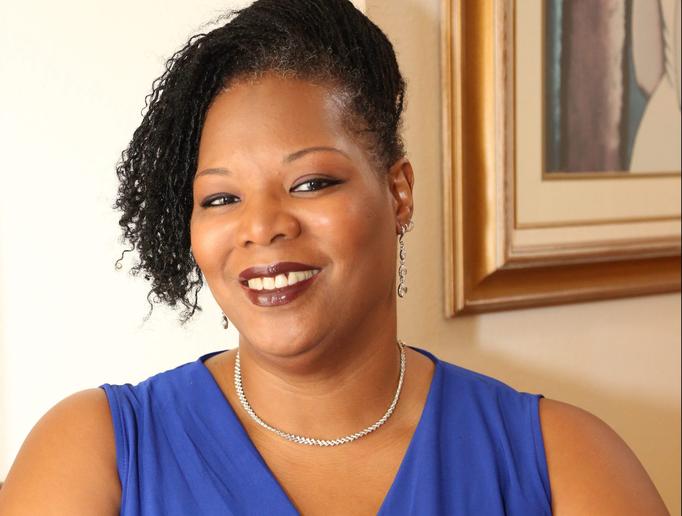 However, despite these clues and red flags, Kenyans fell for the lie and parted with their hard-earned money.

"In a well-coordinated and orchestrated scheme, investors were duped into investing their money in an online app known as Amazon Web Worker, on the premise that they would earn huge profits of up to 38% for a deposit lasting only 7 days," the DCI boss said.

Detectives linked Ms Blake to the syndicate after their investigations revealed that one of the three pay bill accounts used by the scheme, Renak Technologies, is linked to her mobile handset and had a balance of Sh50 million, believed to be deposits made by the unsuspecting victims.

The other two pay bill accounts linked to the scheme are Kivaa Ventures and Kilala Technology.

As Ms Blake is arraigned today, detectives are pursuing other suspects believed to be part of the syndicate.

According to DCI, Ms Blake will face several charges, including money laundering, computer fraud and obtaining money by false pretences.

Get the latest in African news delivered straight to your inbox

We need to confirm your email address.

To complete the process, please follow the instructions in the email we just sent you.

There was a problem processing your submission. Please try again later.

Various tech reviews have indicated that Amazon Web Worker Africa was using Safaricom's STK Push, a functionality that enables the merchant to capture customer's details and initiate transitions on their behalf.

Victims of the scam had already divulged their personal details such as full names, M-Pesa account and mobile phone numbers, all of which can be used to conduct further internet fraud.

However, for the transaction to go through, the STK Push feature allows the customer to get a pop-up notification to confirm the initiated transaction, in this case the application of an eight percent withdrawal charge.

Prev: Amazon Prime Day 2021: How to get the best tech deals