Lenovo announced the latest models of ThinkPad T, X and L series laptops on Monday, which include the newest CPUs from Intel and AMD and Wi-Fi 6 connectivity.

The Lenovo ThinkPad models will be available with Intel 10th Gen vPro processors, or users will be able to choose AMD Ryzen 4000 Pro processors later this year.

Features for the new Lenovo ThinkPad models include:

The L series has also undergone other changes, including a redesign to be thinner and lighter, with an aluminum top cover. 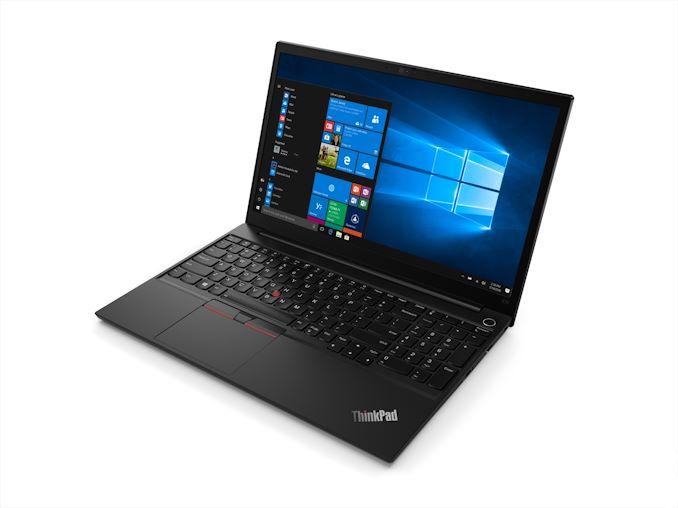 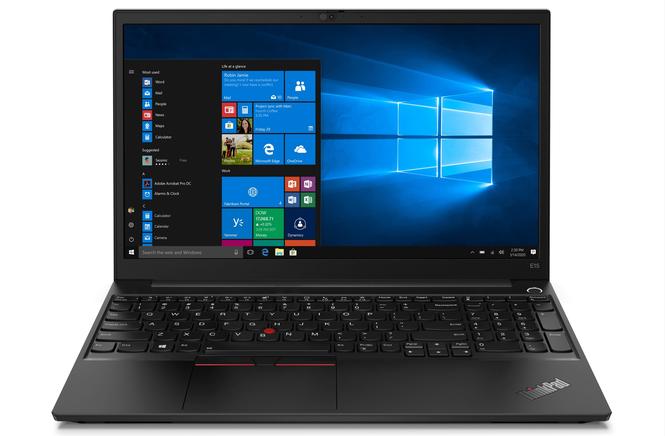 Intel's 10th Gen Core processor, code named Ice Lake, was released in May 2019. It boosts performance on thin laptops and 2-in-1 devices and offers support for AI. This chip is also a part of Project Athena, Intel's multiyear plan to improve mobile PC standards like better battery life and faster charging.

AMD's Ryzen 4000 Pro, which has yet to be released, offers integrated graphics performance and the first 7 nanometer chip of AMD's line for portable laptops. AMD Ryzen 4000 Pro will be available on only Lenovo ThinkPad models T14s, T14, X13, L14 and L15. Although these new updates aren't out of the norm, Lenovo is the first to announce its partnership with AMD for the Ryzen 4000 Pro.

"Enterprises, when they go out and buy technology, want the latest and greatest technology. If you can't show that you got the latest chips, then they want to know why," said Jack Gold, president and principal analyst at J.Gold Associates LLC. "They're less cost-conscious than consumers would be because their prices are negotiated anyway."

Top competitors with Lenovo are Dell and HP, and both seem to have taken over the mobile enterprise market from Lenovo's ThinkPad.

"ThinkPad does not hold the market position that it once did. It used to be a premier spot. Our surveys over the last couple of years have shown Dell and HP going gangbusters and ThinkPad not at the same market shares as it used to be," Gold said.