The Lenovo ThinkPad P15 ships with a reasonably clean build of Windows 10 Pro. The system has just a few Lenovo applications pre-installed. Otherwise, the only other pre-installed applications are Dol Access, NVIDIA’s RTX Experience and accompanying RTX Desktop Manager.The first Lenovo application is Vantage. Vantage serves as the hub for all the information about the notebook, from serial number and warranty information to driver updates and customization settings. As far as OEM system applications go, Vantage feels appropriately stripped down and to the point. Vantage provides control over the auto-installation of updates including a distinction between recommended and critical updates.The next is Lenovo's Quick Clean utility. While this sounds like a file cleaner application, it is not. Instead, Quick Clean locks out the device's controls for a length of time chosenthe user so the device can be physically wiped down. This allows the device to be cleaned more easily without having to shut it off which can be handy in scenarios where it needs to be cleaned after every customer visit, for example.Lenovo's VDM Functional OverviewFinally, the Lenovo VDM application leverages optional AR glasses to render additional screens in virtual space. With VDM, the glasses track the laptop's screen and projects more screens around it in customizable configurations. We do not have the ThinkReality A3 glasses on hand to try this for ourselves, but we could see this being handy to extend screen real estate in places where physical space is limited.For alternative screen customization, users can leverage the RTX Desktop Manager. This application from NVIDIA allows users to intuitively slice up their display into regions and quickly arrange applications accordingly. Once a template is set, simply hold Ctrl while moving a window to view the template overlay and choose where to position the application. Admittedly this is more useful on high resolution displays, but even with a 1080p panel like ours, users will likely be docking the device to take advantage of larger displays when possible.We like Lenovo's approach to bundled software here. The limited software package out of the box is all appropriately relevant to professional users. We could see most users removing the VDM application, but it only occupies 127 megates which is not exactly a burden. Otherwise, users can dig right into installing their own applications to make the device their own.NEXT PAGE 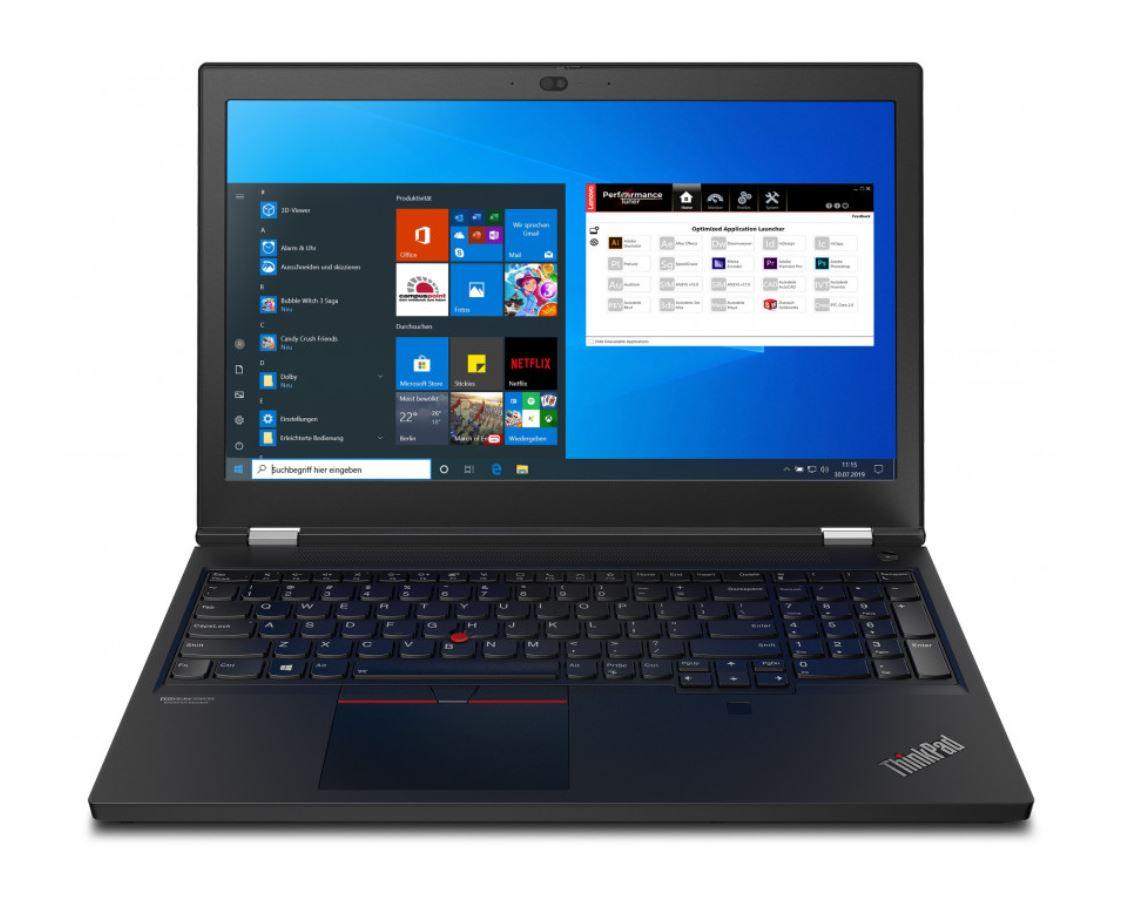 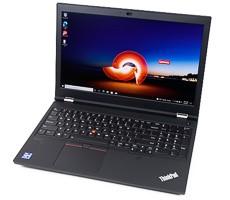