Lenovo has owned Motorola for several years now, but the company has also continued to sell smartphones under its own name, including gaming phones. The Lenovo Legion Phone Duel 2 arrived last year, and now we have our first look at this year’s sequel, thanks to a new leak.

Evan Blass, also known as @evleaks on Twitter, has shared specifications and render images for two upcoming gaming phones from Lenovo. The devices will be a sequel to the Legion Phone Duel 2, but Lenovo is supposedly dropping the ‘Duel’ branding — instead, the phones will be called the Legion Phone 3 Elite and Legion Phone 3 Pro. I’m not really sure if those names are any better, but whatever.

Both phones will reportedly have a 9.92-inch AMOLED screen with a 144Hz refresh rate (and 720Hz touch sampling rate), a Snapdragon 8 Gen 1 SoC, two 2,800mAh battery cells (5,600mAh in total), 68W wired charging, two USB Type-C ports, dual HaptiX vibration, twin fans, and Dolby Atmos-certified speakers. The Legion 3 Elite will have 12GB RAM and 256GB of UFS 3.1 internal storage, while the Legion 3 Pro will be sold with either 12GB RAM/256GB storage or 18GB RAM/512GB storage. Blass also says the Pro will have an additional 128GB SSD, but it’s not clear what that means. 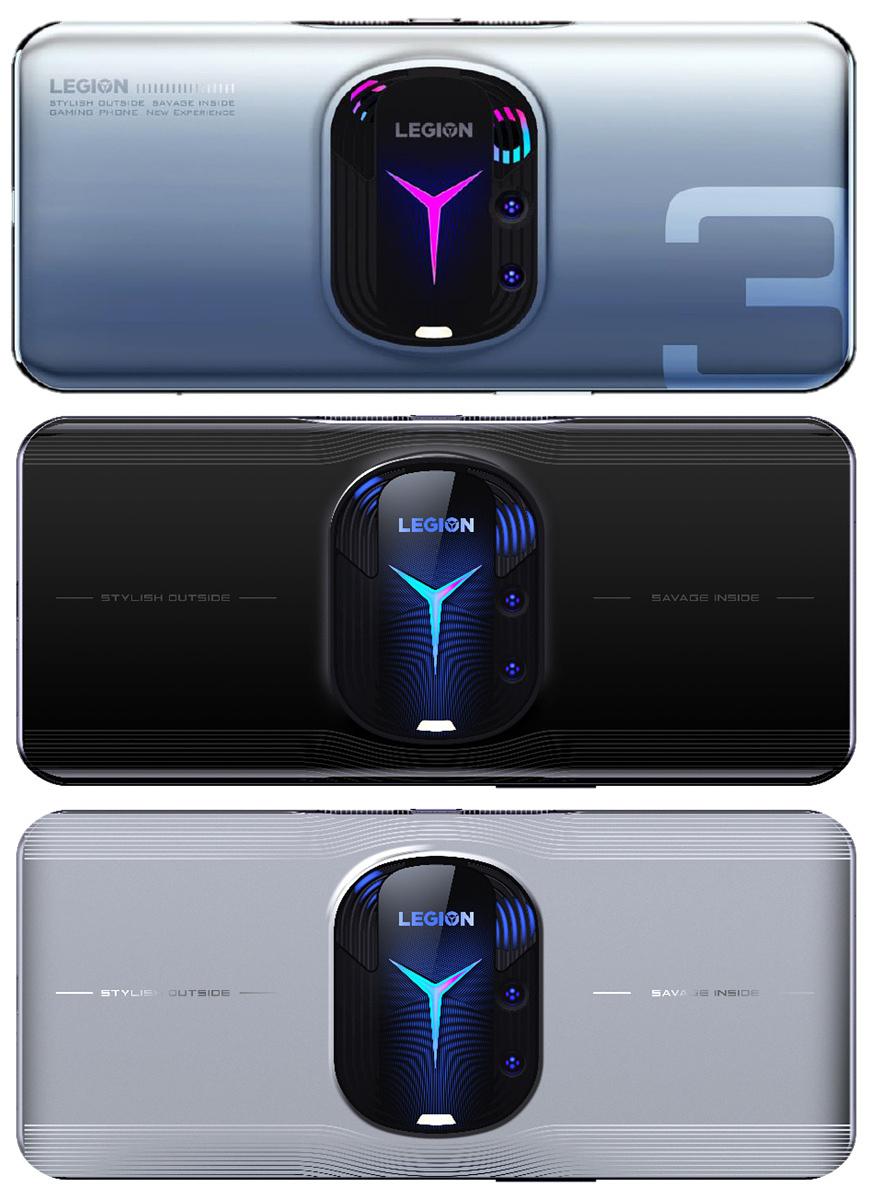 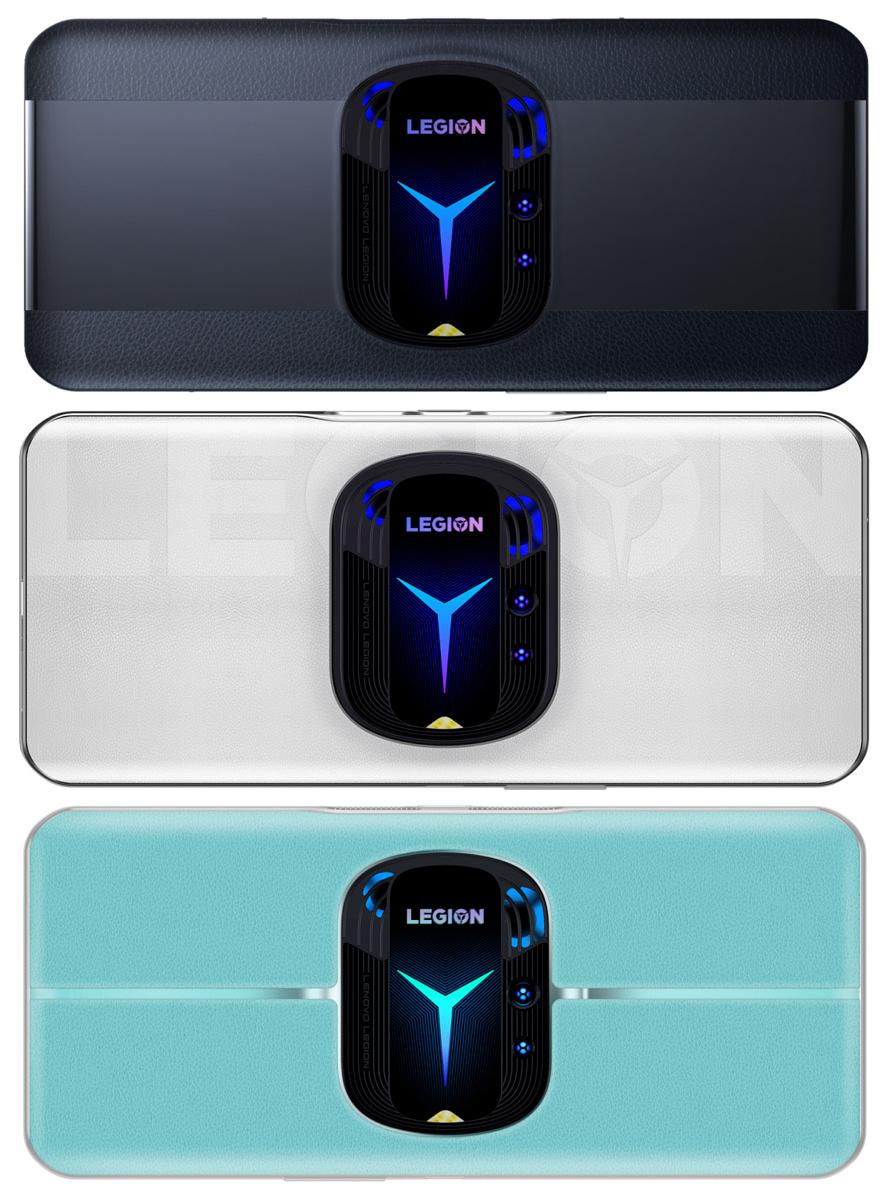 Just like the Legion Phone Duel 2, both devices will have a landscape-first design, with the camera array located in the center of the back casing (so your fingers don’t cover it while holding the phone horizontally). There are a total of eight virtual buttons, with four on the shoulders, two on the rear, and two ‘force’ touch points on the display. The RGB lights are also still around.

It’s not clear if this will have a side-mounted (or top-mounted, when horizontal) pop-up selfie camera, or if Lenovo will go for an under-display solution like the Galaxy Z Fold 3. The Phone 3 Pro specifically will have a leather-like back casing.

Both phones will reportedly be released in the first quarter of 2022. Lenovo also has a different gaming phone in the works, nicknamed the ‘Halo,’ which is slated for a later release (likely Q3 2022) and looks more like a normal smartphone.

Corbin is a tech journalist and software developer based in Raleigh, North Carolina. He's also the host of the Tech Tales podcast, which explores the history of the technology industry. Follow him on Twitter at @corbindavenport.

Next: 5 Bad Business Habits You Need to Stop Immediately