Mobile Games Hotspot is a curated weekly roundup of the top stories in gaming on-the-go.

PUBG Mobile‘s ongoing problem with hackers has prompted the game’s developer to outline its plan to reduce the number of cheaters on the platform. A blog post published earlier this week detailed how the game is able to detect hackers and what is done once they have been identified.

The detailed post also laid out common fan complaints, here referred to as or “myths,” regarding hackers and whatPUBG Mobile does to thwart them. Fans were reassured that hackers who have spent money are dealt with equally to those who have not spent anything at all.

Tips on how players can spot hackers were also provided, such as taking lag into account when an enemy is supposedly shooting through an in-game object. As updates continue to be released, players can expect continued support in improving security and squashing out cheating in the title.

Here’s what else is happening in the world of mobile games: 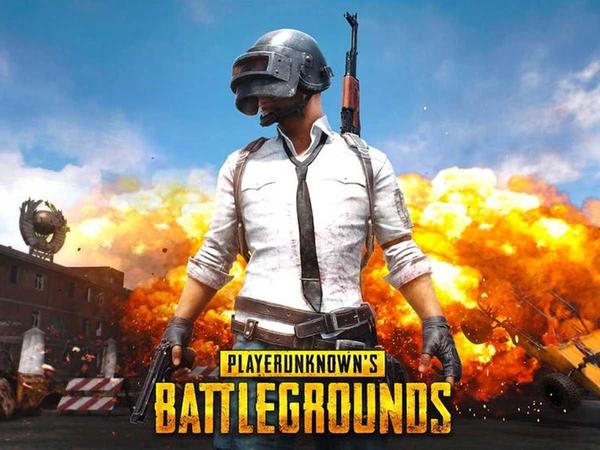 Netmarble, the Korean developer behindMarvel: Future Fight andLineage 2: Revolution, is set to bring the world ofNi No Kuni to mobile. The new game is described as a massively-multiplayer role-playing game where players interact within a community to strengthen their guild by fighting and working with other gamers. The art style will include “anime-esque graphics” and feature spirits players can train and collect. More information will be revealed next month during the G-Star 2019 convention in South Korea.

A new update forDr. Mario World brings the banana-loving duo of Donkey Kong and Diddy Kong to the roster. A jungle world featuring new stages was also added in Thursday’s update. Earlier this month, Rosalina and Luma joined the crew as two separate doctors, bringing with them Star Bunny, Honey Queen, Octogoomba and Bomb Boo as new assistants. Another round of space-set levels was also added.

Pokemon Go‘s first paid event is set for Saturday, where players can purchase a ticket for $7.99 to gain access to a Special Research story featuring Regigigas, a new legendary Pokemon being introduced for the first time. Players who snag a ticket will also obtain 10 additional raid passes (which grant access to special in-game challenges called Raid Boss Battles) that can only be used on that day. In addition, in-game collectibles such as a Unova Stone, a Sinnoh Stone and an exclusive avatar pose will also come with the ticket. For those sitting this event out, the collectible monsters Regirock, Regice and Registeel will become available in public raids from Friday-Monday and incubators will hatch eggs at twice the rate.

Apple Arcade shows no signs of slowing down as four new games join the tech giant’s ever-growing list of mobile titles, bringing the total number to 77. The four new offerings include the memory puzzlerTales of Memo, the humorousYaga the Roleplaying Folktale, the havoc-wreakingHogwash and the peaceful and relaxingLifelike.

Next: The new phones and tablets of week 6