Oppo could launch a new budget 4G smartphone soon. The live images of the upcoming A55 4G have leaked online. This is not the same device launched earlier this year in China as that one comes with 5G network support. The 4G version of the A55 has been spotted on the NCC Taiwan certification website ahead of the launch. It not only reveals the specifications but also confirms the design of the upcoming Oppo smartphone. The A-series smartphone will have a triple-camera setup in the back. It will also pack a beefy battery under the hood. Let’s take a look at the Oppo A55 4G live images, specs and other details.

Oppo is gearing up for the A55 4G launch very soon. The device’s live images and specs have been revealed via the NCC website. The listing reveals that the upcoming Oppo smartphone has a triple-camera setup on the back. It will have a 50MP primary camera sensor. The other two sensors are likely to feature support macro and depth sensing. It also has an LED flash module inside the rectangular camera module. 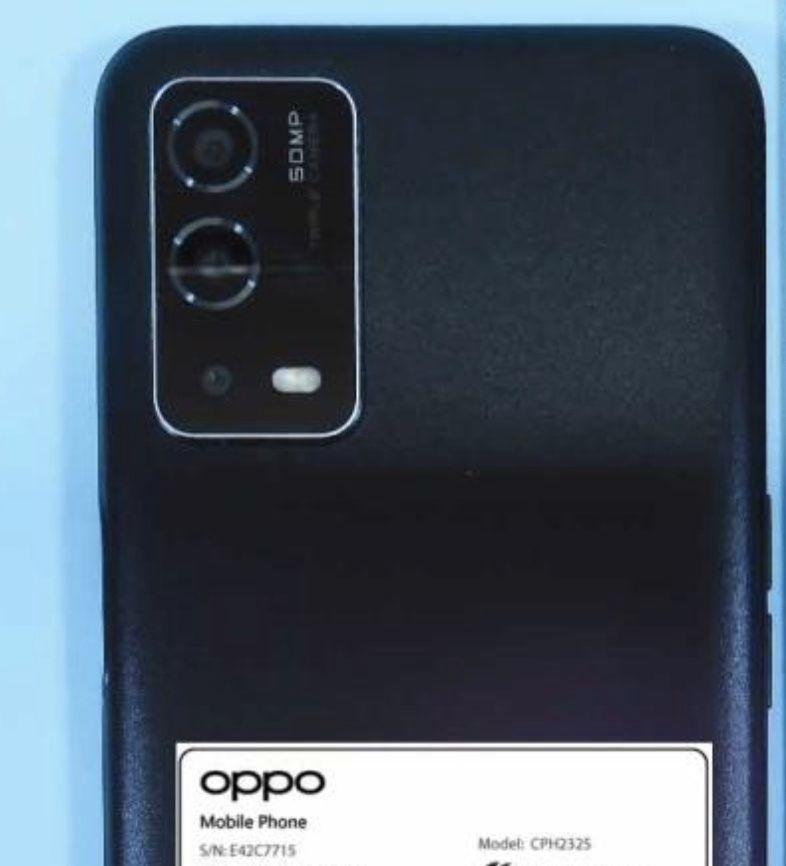 The phone also has a hole-punch camera cutout at the top left corner. The display size remains unknown. We can expect the device to sport a 6.5-inch IPS LCD, just like the 5G variant. The bottom edge of the device has a USB Type-C, a 3.5mm headphone jack and a speaker grille. The right edge houses a power-cum-fingerprint scanner. It has the volume up and down keys on the left edge.

The phone packs a 4980 mAh battery, which is likely to be marketed as a 5000 mAh battery. It will come with 18W fast charging support.

Prev: Vivo V17 Pro Unboxing and First Impressions Review: This Is It Chief

Next: 50 Best cheap portable gaming consoles in 2021: According to Experts.