Home > HUAWEI > Oppo R17 gets underscreen fingerprint sensor, tiny notch The newest Oppo phone from China ticks all the right boxes, but does it have enough to stand out?

Oppo's R17 is a pretty good-looking phone, but it could be better.

I've only spent a short time with it so far, but it seems to lack that something special to help it stand out in a sea of similar Chinese Android phones. Dual rear cameras, beautiful design, a full-screen experience with a tiny notch -- these make it a killer midrange phone, but we've seen plenty of similar phones this year. 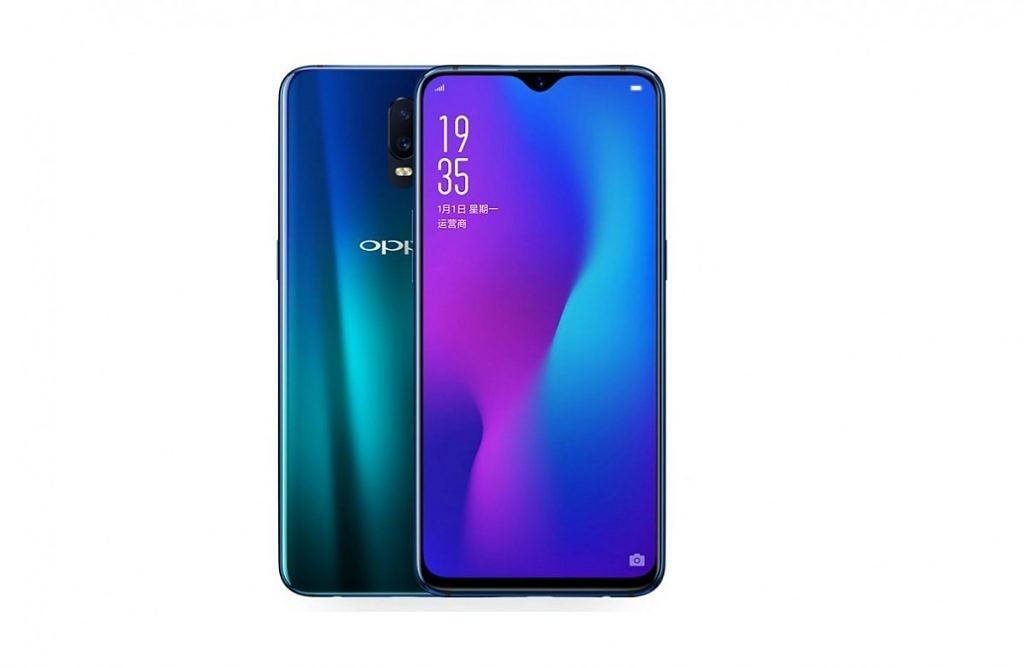 For one thing, it's a really stunning looking phone. If you wouldn't be caught dead with a boring champagne-gold phone, the three-gradient metallic-blue rear of the R17 is gorgeous and eye-catching. For another thing, the dual 16- and 5-megapixel rear cameras take pretty good AI-powered pictures, and Oppo has tweaked the phone to be able to capture night shots with ease.

For high dynamic range (HDR), which typically combines a few shots together for a clearer image, Oppo says the R17 uses raw photo data when processing the final image, resulting in an image that's cleaner and rich in detail. Selfie shots also get a boost on its front 25-megapixel camera, which has a beauty mode that can slim your cheeks and make your eyes a lot bigger. (I know, it's weird, but these modes are really popular in China.)

Oppo's new R17 sticks a fingerprint sensor under the screen

I took the phone out for a spin in Shanghai, and came away pretty impressed with its photo capabilities. I'm waiting till it gets dark to see how it handles at night. Portrait mode shots seem a tad odd, with too much artificial bokeh, but I'll have to test this out more to see if it's intentional.

While the phone feels slightly heavy, it's a comfortable heft that makes it feel more expensive. Packing a 3,500-mAh battery, the phone should be able to last a full day, easily. There's no waterproofing or wireless charging, which is a shame.

There's also a version called the Oppo R17 Pro. It will come with three cameras, two of which will feature a mechanical aperture just like the Samsung Galaxy S9, switching between f1.5 and f2.4 for better low-light shots. The third is a Time-of-Flight (TOF) camera, which Oppo says can be used for 3D scans or even mapping out the layout of a room for augmented reality usage.