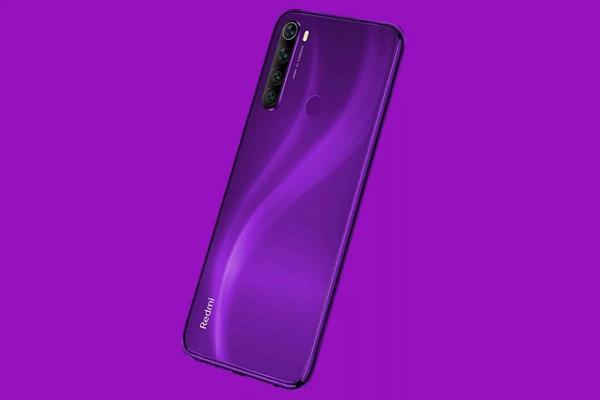 Redmi Note 8 Pro, on the other hand, is not seemingly getting another colour model. The smartphone was launched alongside the Redmi Note 8 with better specifications and higher pricing. Redmi Note 8 Pro comes in Halo White, Gamma Green, and Shadow Black colours.

For specifications, the Redmi Note 8 comes with a 6.39-inch FHD+ display with a small notch on the top. It runs MIUI 10 out of the box and is powered by an octa-core Qualcomm Snapdragon 665 processor. The maximum storage capacity is 128GB, but it can be expanded using a microSD card of up to 512GB. The smartphone has a fingerprint sensor at the back.