Igor Nikolic takes a deep dive into competition law to show how the proposed IoT SEP licensing negotiation groups could be both unnecessary and damaging. Read more here

Having fought off Moderna’s attempts to invalidate two key US patents, Arbutus Biopharma and Genevant Sciences are suing the mRNA vaccine innovator for a slice of its covid-19 revenues. Read more here

IAM has begun the annual search to identify outstanding individuals to induct into the IP Hall of Fame; and we need your nominations as part of the selection process. Read more here

A trend of companies using design patents to enforce against online counterfeiters which began in Northern Illinois is spreading to other US courts, notably those in Florida and Pennsylvania. Read more here

Just days before Volkswagen’s deadline to answer a lawsuit by Acer alleging infringement of wireless SEPs, the automaker has instead taken a licence to Avanci’s 4G platform. Read more here

A Russian government ministry has announced proposals to suspend IP protections for foreign companies in order to mitigate the effects of international sanctions. Read more here 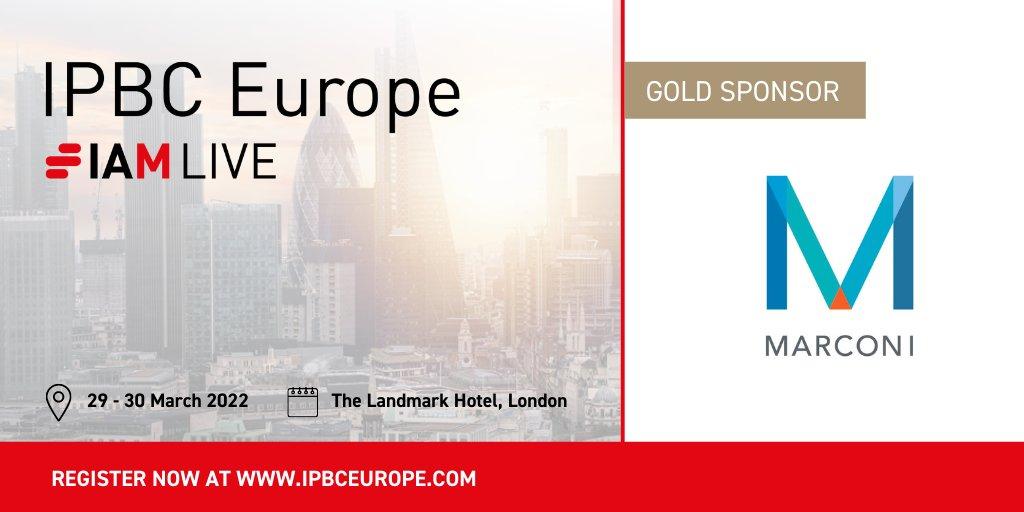 Three ways in which company IP officers and litigation counsel can have an outsized impact on the diversity make-up of their panel law firms. Read more here

Oppo has filed a complaint against InterDigital at the Guangzhou IP Court, asking it to determine global FRAND rates and terms for the US company's patent portfolio. Read more here

Access Advance has changed the licence terms for its HEVC Advance Patent Pool in the wake of a landmark non-FRAND finding last year by a court in Germany. Read more here

For the first time, Australia’s top court will hear a case related to patent eligibility for computer-implemented inventions, an area IP owners say is rife with uncertainty. Read more here

In a rare peak behind the curtain at an IPR settlement negotiation, VLSI has alleged fraud against OpenSky, an entity that is challenging two patents in its $2 billion Intel damages verdict. Read more here

LONGi, the world’s largest manufacturer of solar modules, has said its Dutch subsidiary is facing sales bans across major European markets due to a long-running patent battle. Read more here

In the latest of a long line of CJEU referrals relating to SPCs, the Irish Supreme Court has asked it to answer several questions surrounding patent extension rights for combination products. Read more here

There's a lot wrong with the US IP system, says Judge Kathleen O’Malley in an exclusive interview to mark her retirement from the Court of Appeals for the Federal Circuit after 12 years. Read more here

The terrible human consequences of Russia's attack on Ukraine are quite rightly front and centre of attention. But the invasion also poses an IP risk management challenge unlike any seen before. Read more here

Next: The Morning After: The new phones of MWC 2022