Scarborough police made an unusual find on Saturday, discovering two women using a white van allegedly loaded with $30,000 worth of stolen items.

Police were drawn to the scene after receiving a complaint from security at Karrinyup Shopping Centre. 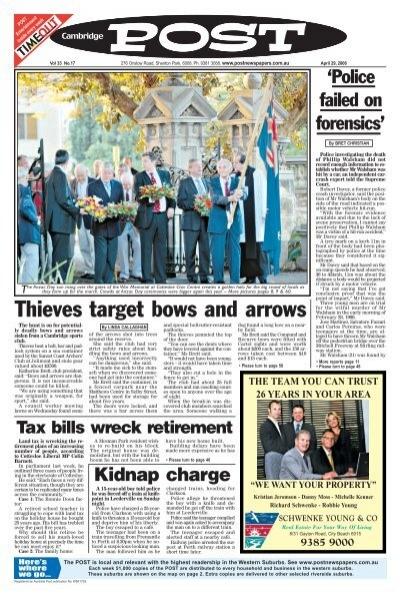 But after catching sight of the police, the two females tried leading them on a foot chase.

Police seized more than 100 items found in the vehicle — including high value electronics and cosmetics — all believed to be stolen goods and valued between $25,000 to $30,000.

The 34-year-old female was charged with stealing, possession of stolen or unlawfully obtained property and providing false details to police.

The 38-year old Orelia woman was charged with stealing and possession of stolen and unlawfully obtained property.

They both appeared at Perth Magistrates Court and are set to reappear on March 28.

Next: Payworld expects to double revenue in FY23, increase transaction by 40%