Popular card game Yu-Gi-Oh: Master Duel has just got more solo-friendly content if you fancy taking a break from battling pals online. The update is free, so all you have to do is jump on Steam to try it out. 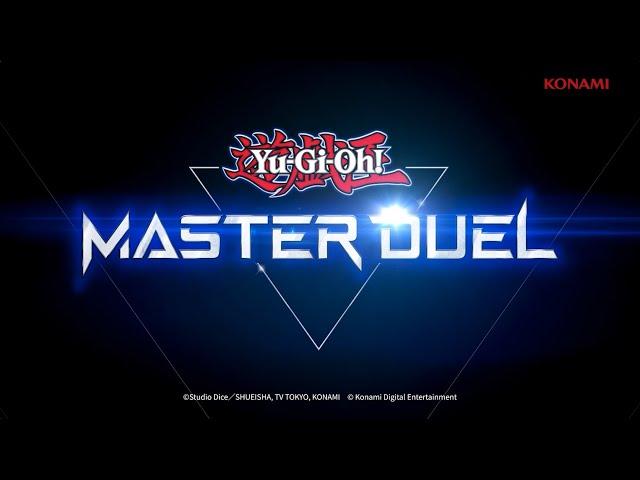 Konami explains in a press release that the new solo mode gate tells the story of the Weather Painters deck type through various gameplay missions. If you’ve been out of the loop, weather phenomena like thunder or lightning combined with artistry like drawing, painting, or colouring serve as the inspiration for these cards. Weather Painters generally are pretty strong in placing traps and spells on the field, if that’s your thing. Alongside some backstory on the deck type, you’re also getting plenty of rewards to unlock, too.

The free content comes as Yu-Gi-Oh: Master Duel hits another download milestone. According to Konami, the free card game has been downloaded more than 20 million times across PC, mobile, and consoles since it launched two months ago.

Yu-Gi-Oh: Master Duel hit the ten million download milestone back at the beginning of February, with Konami handing out oodles of free gems as a result.