Home > HUAWEI > Yu-Gi-Oh! Master Duel is now available to download on all platforms

Konami has officially releasedYu-Gi-Oh! Master Duel on all platforms, giving players access to a new, free-to-play way to enjoy the popular card game in a digital format. 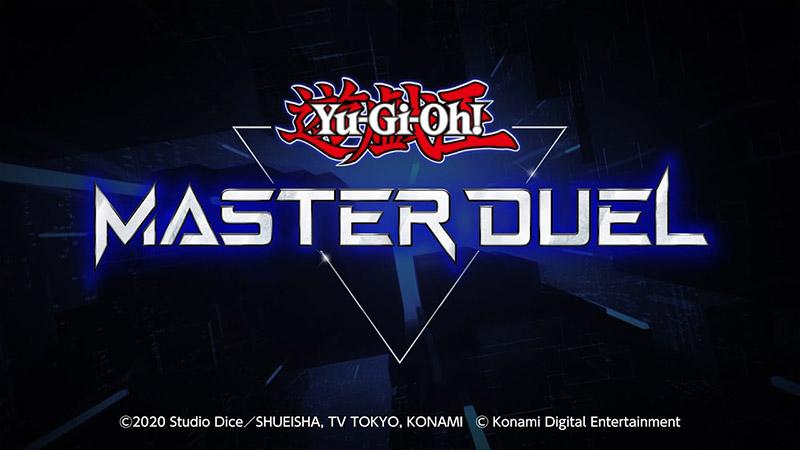 A surprise release like this does make some sense, as it not only generates some instant hype aroundMaster Duel, but it is happening right as Konami’s preview series of videos on the officialYu-Gi-Oh!YouTube channel comes to an end. As a result, players have gotten a steady stream of information about how the new game and platform will work.

Master Dueltakes theYu-Gi-Oh!card game and looks to give it a digital game to rival that ofMagic: The Gathering Arena,Legends of Runeterra, andHearthstone. Konami will use it as a core experience for both the TCG and OCG so players have a way to play traditional formats using more than 10,000 cards online.

Not only that, but Konami will be usingMaster Duelas an official competition for theYu-Gi-Oh! World Championship series, which means the game will host competitive and casual events globally.

Update Jan. 19 2:50am CT:Servers forMaster Duelare now live on all platforms except for mobile, making the game playable for anyone who downloads it. The game will be available on both iOS and the Google Play Store soon.

Next: gamerant.com Yu-Gi-Oh! Master Duel: How To Link Your Account On Different Platforms