The new Moto G Power smartphone is now available for preorder in advance of its March 18 launch. The new offering from Motorola was announced in November and can be ordered at Best Buy and Motorola, and soon at Amazon. Pricing starts at $200. 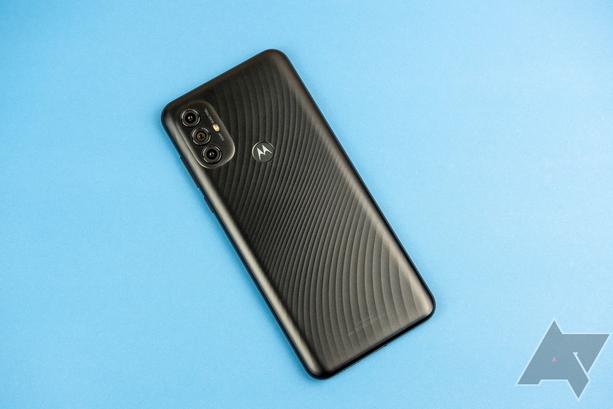 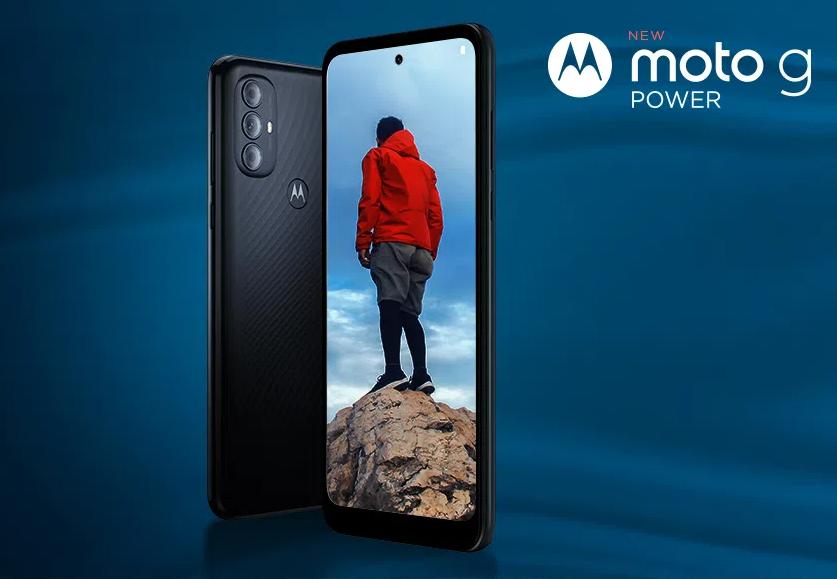 The Moto G Power lacks 5G support, but features a 50-megapixel camera system with a depth sensor that automatically blurs the background on close-up shots. The phone also lets you take video from the front and rear cameras at the same time, so you can capture your own reaction to whatever you're recording.

The Moto G Power runs on Android 11 and is available with either 64GB or 128GB of storage (for $50 more), with the option of expansion of up to 512GB with a microSD card.

Next: PC-as-a-Service Market Research Report by Offering, by Enterprise Type, by Vertical, by Region - Global Forecast to 2027 - Cumulative Impact of COVID-19