Apple has been selling privacy as a selling point for many years, but this respect has obviously not extended to some contracted technicians. The Daily Telegraph learned that in 2016, after two iPhone repair technicians at the Pegatron plant in Sacramento, California posted explicit photos and videos of her online, Apple paid a woman studying at the University of Oregon. Millions of dollars in compensation. She sent the iPhone for repair, but found that the perpetrator shared the media through her Facebook account as if she had posted it herself.

The woman's attorneys had threatened to sue for the a privacy invasion and emotional trauma. While the incident happened on Pegatron's watch, Apple paid the settlement and received compensation from Pegatron. The breach only came to light during a fight between Pegatron and insurers that refused to cover the payment. 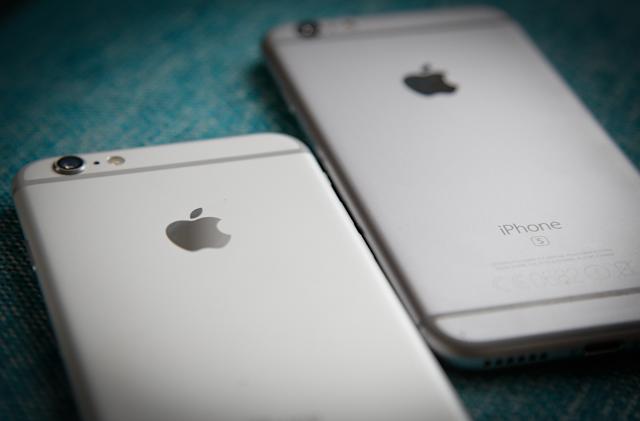 Apple reportedly conducted an "exhaustive" investigation that led to both the settlement and firing the two technicians. At the same time, it demanded confidentiality over concerns that publicity could lead to "substantial business harm." , with Apple described only as a "customer." Apple was identified only during an unrelated lawsuit.

An Apple spokesperson confirmed the violation to the Telegraph and said the company took privacy "extremely seriously," and that it had safeguards to protect data during repairs. The tech giant has "continued to strengthen" its contractor rules since 2016, the representative said without elaborating.

When it comes to outside technicians, it’s not clear how many measures Apple can take to prevent the disclosure of photos and the company’s direct control. However, given its concern for privacy, this was not the kind of revelation Apple wanted, indicating that the company's agreement needed to be tightened at the time. Customers believe that maintenance facilities will respect their privacy, and this trust has obviously been broken.

Prev: Siri is about to land on third-party devices

Next: Samsung will showcase the new Wear OS experience on June 28