Apple unveiled the second-gen iPhone SE dubbed iPhone SE (2020) two years ago, and the company is rumored to return with its successor on March 8 at an event where it's also expected to announce a refreshed iPad Air. While Apple hasn't confirmed the event yet, analyst John Donovan says the new iPhone SE could start at $300. That's $99 less than the base price of the iPhone SE (2020).

However, another analyst, Daniel Ives, thinks that Apple will stick with the $399 base price, but doesn't rule out a lower price. 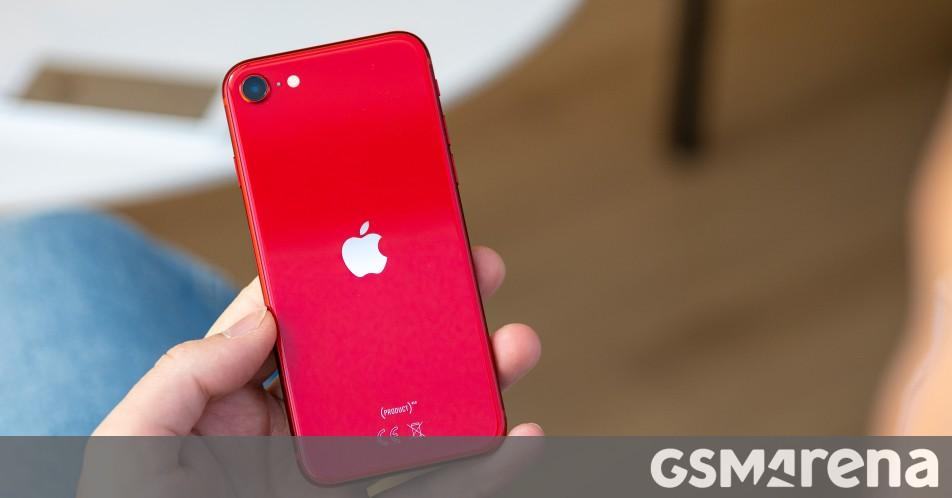 The new iPhone SE, rumored to be called iPhone SE+ 5G, is expected to come with 5G support, an improved camera, and Apple's A15 Bionic chip, which debuted with the iPhone 13 lineup last year.

While the iPhone SE+ 5G will come with some improvements over its predecessor, there won't be any major changes in the design department since the smartphone is expected to stick with the same old iPhone 8-like design from 2017.