Privacy features will not be provided in several other countries/regions.

As you know, the Chinese government keeps a close eye on how people in the country use the internet, making a large number of Western web services inaccessible within its borders. Reuters notes that this isn't the first time the tech giant is making a compromise for one its largest markets. Back in 2018, it also moved the digital keys used to lock Chinese users' iCloud data into servers within the country itself, so authorities can access them with permission from domestic courts. 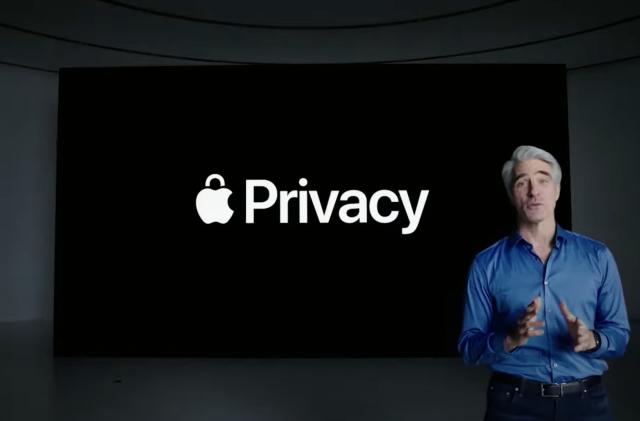 Apple's private relay feature works by sending traffic to a server maintained by the company first, stripping it of its IP address. That traffic is then forwarded to a second server operated by a third party that assigns it with a temporary IP address, which is what the destination website sees. While it could be useful in preventing bad actors and advertisers from trac

king your activities, its implementation is pretty limited. In addition to being part of a paid package, it will also only work if you're using Safari.

Apple announced a series of privacy-related features in its WWDC presentation, one of which will be able to hide your web browsing activity from your Internet service provider and anyone else. This feature is called "Private Relay" and is part of the feature suite included in paid iCloud subscriptions, and is now called iCloud+. However, if you are in China, please don't expect it to encrypt your network activities for you. The tech giant told Reuters that it would exclude China and some other countries from the launch of private relays due to regulatory restrictions. Countries excluded from the rollout. In addition to China, Belarus, Colombia, Egypt, Kazakhstan, Saudi Arabia, South Africa, Turkmenistan, Uganda and the Philippines will also not provide private relay services.

Next: Even if iOS 15 devices are turned off or deleted, Apple’s "Find My" network can locate them