Home > iPhone > Australia’s best mobile phones: The picks of the best phones under $500

It’s hard enough keeping up with the latest technology, but it’s even trickier when you’re on a tight budget.

The good news in 2021 was that many ‘budget’ phones still come with plenty of great features.

Here are our top picks for phones under $500.

If you’re after a 5G phone without the hefty price tag, TCL’s 20R 5G could be for you.

“Also, it comes with NFC, and that allows you to do tap and pay payments from your phone, which is rare at a phone at this point.”

Oppo is a mobile phone brand hedging its bets in every budget tier.

The A series presumably stands for ‘affordable’, being the cheapest series in the line up. But the A54s is packed with plenty of features for its tiny price tag.

It includes a 6.52 inch LCD display, a triple-camera setup on the back, including a 50MP main camera, a 5,000mAh battery promising 21 hours of video playback and NFC functionality for tap and go payments.

However, it is not 5G compatible. 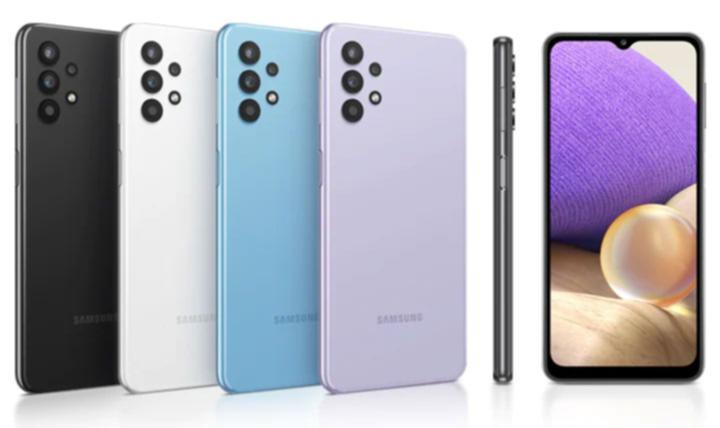 Motorola is another brand slipping a device into each price tier with the Edge 20.

The pricier Edge 20 Pro is an absolute winner when it comes to battery life, lasting on standby for days during our testing. While the budget-friendly Fusion doesn’t share the same battery life, there are plenty of similarities to make the Fusion a worthy contender.

The Fusion features a 6.7-inch display, a triple camera setup on the back with an astonishing 108 MP main camera and 4K video capability, and a 32MP front-facing camera.

It also includes NFC for tap and go payments and, surprisingly, a 3.5mm headphone jack.

The Motorola Edge 20 Fusion operates on Android 11 and retails for $499.

Samsung is the biggest maker of Android devices, and its flagship Galaxy devices have become almost as big as Apple devices.

But a flagship device comes with a flagship price tag. If you’re looking for a budget-friendly Samsung phone, you can’t go past the A32 5G.

Surprisingly, it has some features that are better than the Galaxy s21, like a larger (but lower resolution) 6.5-inch display, a larger 5000mAh battery, 3.5mm headphone jack and MicroSD support.

You’ll also find a four-camera setup on the back, including a 48MP primary lens, 8MP ultrawide lens, 5MP macro lens and a 2MP depth sensor; plus a 13MP front camera.

For those wanting a little nostalgia, you might want to think about the re-released Nokia 6310.

To celebrate the 20th anniversary of the 6310, Nokia have taken the iconic design from the 2002 phone and giving it a modern twist.

The updated version gives you all the function of being able to take calls and send text messages, and removes the ability to access social media apps - perfect if you want to digital detox!

The upgrades here include a 2.4-inch colour screen, a 0.3MP rear camera and FM radio built in.

It still features the classic Snake game, although it’s now a little more elaborate that the dot display original.

It also features a microSD slot and 3.5mm headphone jack.

While the 6310 does feature a web browser and Facebook shortcut, in testing we found it impossible to access any web or social media pages. But that might also be its biggest drawcard.

Our views and reviews remain independent of manufacturers.