Has Europe finally figured out how to do cool hardware?

Elon Musk says Web3 is a marketing buzzword… but that’s the whole point!

Has Europe finally figured out how to do cool hardware?

Nothing is not your usual European hardware startup. It gives projects Pokemon codenames internally. Its £99 “Ear 1” earbuds might not have earth-shattering sound quality, but that transparent plastic looks 👏 so 👏 cool 👏. And, in the most unusual turn of events, VCs seem to love the business.

The London-based company today announced a $70m Series B fundraise co-led by EQT Ventures and C Ventures to expand its product line into — according to some reports — smartphones.

That brings total funding up to $144m since Nothing was founded in late 2020 by Swedish serial entrepreneur Carl Pei. It also makes Nothing Europe’s second-best financed consumer hardware startup backed by VCs, according to Dealroom, just behind Finland’s Oura. 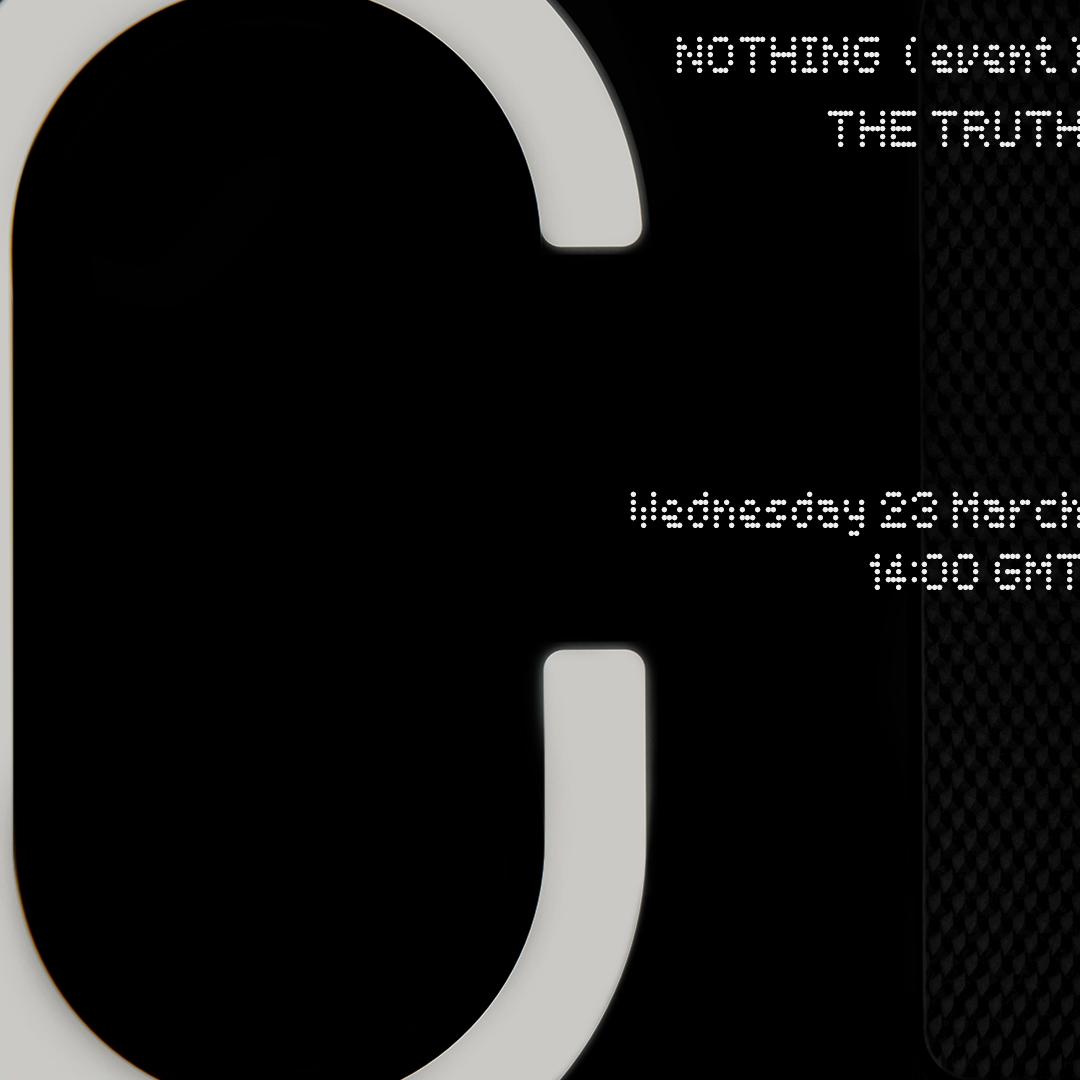 Cofounder and head of marketing Akis Evangelidis won’t confirm the phone rumours, but says Nothing is “going wild looking at product categories”.

Getting VCs to back hardware

Nothing is a bold bet. Europe has some interesting VC-backed consumer hardware startups, but none have come close to competitors from the US or China.

The most successful is Finland’s Oura, which has raised over $150m for its sleep and activity tracker.

Others are less successful. In the UK, there’s Kano Computing, which made the $200 device that Kanye West sold his new album on but has not been a major commercial success. Futuristic musical instrument maker Roli, meanwhile, filed for bankruptcy last year. The Netherlands’ eco-friendly smartphone maker Fairphone has only sold 300,000 units in the nine years since its founding. (Apple sold over 200m phones last year.)

Pei’s previous startup, China-based smartphone maker OnePlus, fared much better. It sold a million units less than a year after launching its first flagship phone. The mix of good specs and competitive pricing — a combo Pei wants to repeat with Nothing — was a hit with consumers, and overnight he became a consumer hardware celebrity. He left OnePlus in 2020 and announced Nothing a few months later.

So how did Nothing convince backers like GV and EQT Ventures to part with their cash?

Of course, there’s Pei’s pedigree. Then there’s the fact that the Ear 1 has shipped 400,000 units since August, with 50% of users coming from iOS, according to Evangelidis. And then there’s the bigger picture: Evangelidis says Nothing’s aim is software, not hardware. He plots that out in the company’s “three-stage roadmap”, which involves new hardware launches, working with other brands to expand the user base and creating software for all of those products to optimise margins.

And Nothing will be doing more to engage its superfans. It let the public invest $1.5m in the company at the same valuation as its Series A with GV last year.

Eleanor Warnock is Sifted’s deputy editor. She tweets from @misssaxbys

Please keep comments respectful. By commenting, you agree to abide by our community guidelines and these terms and conditions.

Please keep comments respectful. By commenting, you agree to abide by our community guidelines and these terms and conditions.