Daily flight services on the Indore-Gondia-Hyderabad route under the RCS-UDAN scheme were flagged-off on Sunday with ‘Fly Big’ being awarded the route under the UDAN RCS-4.0 bidding process.

With this, 409 routes would be operationalised under the UDAN-RCS scheme, a government statement said.

The Indore-Gondia-Hyderabad route will connect Indore with Maharashtra and Telangana. 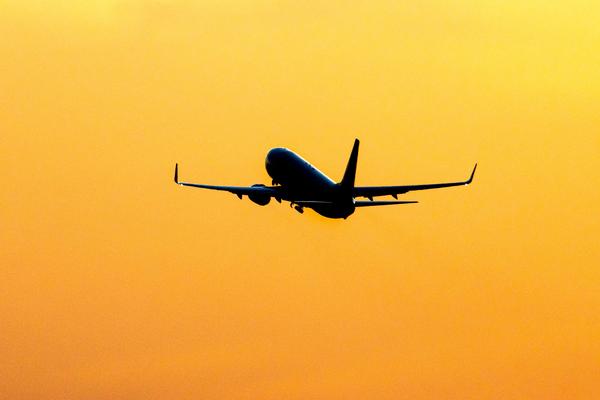 In the last one year, aircraft operations from Indore have doubled, while it has increased by 40per cent in Bhopal, the statement said.

Fly Big will operate one flight daily and will deploy its ATR 72, 78-seater turbo prop aircraft designed for shorter distance flying. With this, Gondia will become their 14th UDAN destination and it will be the first airline to connect Gondia with a scheduled commercial flight to other metro cities. This is also the first flight route for Gondia.

Birsi airport at Birsi Village, 12 km northeast of Gondia in Maharashtra, is owned and operated by the Airports Authority of India (AAI).

The Ministry of Civil Aviation (MoCA) has invested Rs 21 crore on re-carpeting the runway, procurement of Aircraft Crash Fire Tenders (ACFTs) and other equipment to operationalise the airport.

Next: ITA Airways to fly between Rome and Buenos Aires