Karbonn has launched a new entry-level budget smartphone called Karbonn X21 in India. The company has given the tagline of ‘Har Haath Mein Smartphone’ for this phone. The Karbonn X21 will now pose tough competition to the low-cost Chinese smartphones in the market. The smartphone offers all basic features including 8MP rear camera, a decent battery, and a Unisoc processor.

The Karbonn X21 is priced at Rs 4,999 and will be available in a single storage variant. It is already available on Flipkart. 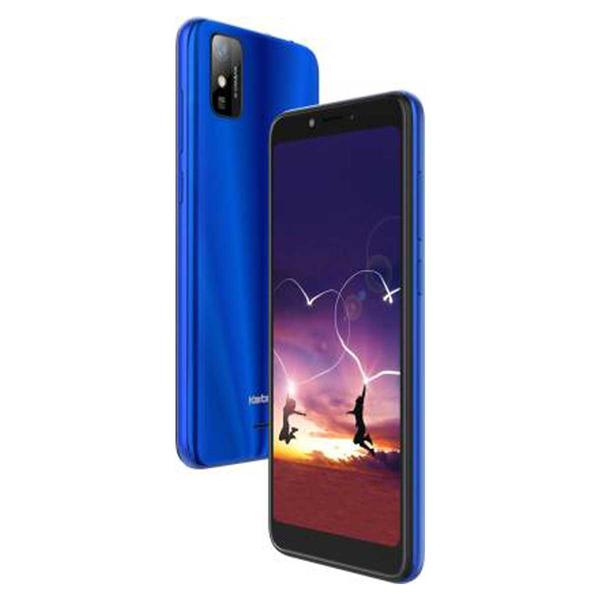 The Karbonn X21 smartphone runs Android 10 Go Edition (a lighter version of Android 10). The phone has a plastic body but its back panel is quite shiny. The phone has a 5.45-inch HD Plus LCD display. Its resolution is 1440 x 720 pixels and has a pixel density of 295. The smartphone has Octacore UNISOC SC9863 chipset which is clocked at 1.6GHz. Also, it has 2 GB of RAM and 32 GB of internal space. The internal storage can be expanded up to 256 GB with the help of micro-SD card.

The Karbonn X21 is equipped with 8MP Rear camera for photography. For selfies and video calls, it has a 5MP front-facing snapper. Also, it has an LED flash for both the lenses.

The smartphone has a fingerprint sensor as the primary security feature. For connectivity, it has options like Bluetooth, WIFI, Micro USB port, Dual SIM, 4G and headphone. It has a 3,000mAh and supports reverse charging.

Next: Karbonn launches a range of affordable 4G-enabled smartphones