SPOKANE—Retiree Anthony Maggi put his Republic home on the market five years ago and got no takers. 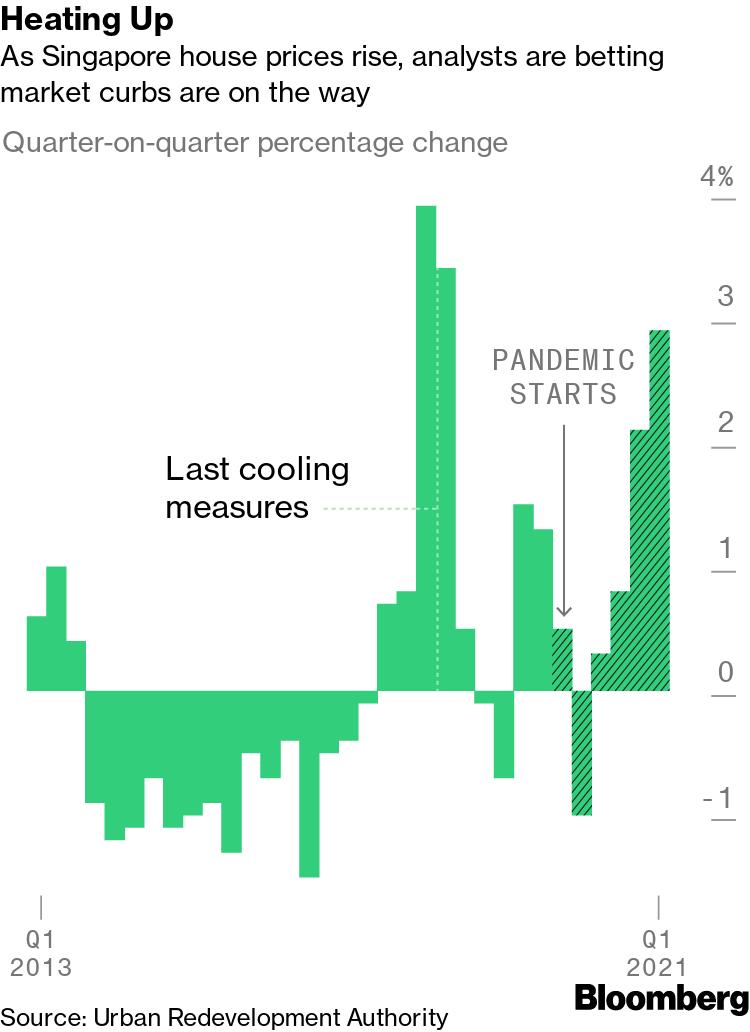 Now, as the home-selling season of spring approaches, he’s trying again, with one big difference: The list price for his four-bedroom, 2,200-square-foot home has more than doubled.

Meanwhile, Realtor Cynda Bragg just closed a deal for a couple selling their home in the woods northwest of town for $224,000, almost three times what it sold for in April 2020.

Bragg said the sellers — who did not want to be interviewed — had initially listed the home at $195,000, before receiving some advice from someone from the West Side.

Prev: Mumbai: Brother and other four steal gold ornaments and cash worth Rs 29.60 lakhs from jeweller's house in Khar, arrested