OnePlus seems to be all ready to launchits OnePlus RT smartphone in India.

But, now the Indian pricing of the device has been tipped, according to a new report.

So far, a lot of conflicting reports are making rounds regarding the launch of the smartphonein India.

This new smartphone is expected to be a rebranded version of the OnePlus 9RT launched in China, back in October.

Now, the smartphone has also been spotted, by tipster Mukul Sharma (@stufflistings), as part of a new listing on the OnePlus Care app in India.

On top of that, the tipster also spotted an advertisement on Google Search results.

This advertisement suggests that the smartphone will launch in India soon.

It is expected to be available for sale via Amazon India,further suggesting the rebranding of the device in India. 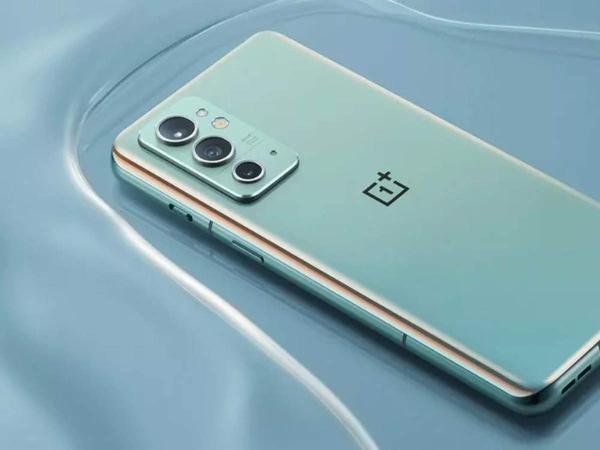 The OnePlus RT could be priced at Rs 39,999 in India for the 8GB RAM+128GB storage model according to The Mobile Indian report.

This report also cites another source which claims that OnePlus may launch this variant for Rs 37,999.

It is noteworthy here that the company has not confirmed anything at this point.

So, we will have to wait a while longer to know more.

The OnePlus RT is expected to pack the same specifications as the OnePlus 9RT.

It could include a Qualcomm Snapdragon 888 chipset and a 6.62-inch AMOLED display, among others.

The smartphone could be equipped with a triple rear camera setup with a 50 MP Sony IMX766 primary sensor, a 16MP secondary sensor and a 2MP macro shooter.

It may also get a 16MP sensor for selfies and video calls.

The smartphone could be powered by a 4,500mAh battery and support Warp Charge 65T fast charging.