TUPELO • A Tupelo couple has created a scholarship to honor the memory of their youngest child, who was one of three young adults gunned down in a triple homicide last summer.

Starting this spring, seniors at Mooreville, Saltillo, Shannon and Tupelo high schools can apply for the Jessica Leigh Monet Pannell Scholarship. The first year's scholarships will be at least $500.

"We wanted to something in remembrance of Jessica to continue her legacy," said father Orlando Pannell. "She had a lot of friends in this area - Lee, Pontotoc and Union counties. We hope to be able to expand it in the future to include more schools."

Jessica Pannell should be preparing to graduate from the University of Southern Mississippi this spring with a degree in chemistry. Instead, her life, and the lives of two young men, was senselessly ended in a hail of bullets.

As their summer break was winding down, a group of college students were visiting with friends at a Maynard Street house. Following a verbal altercation, a group of younger males left but returned with firearms and opened fire on the gathering.

"It was three good children," said mother Chandra Pannell. "They were all getting ready to leave and go back to school."

Success! An email has been sent to with a link to confirm list signup. 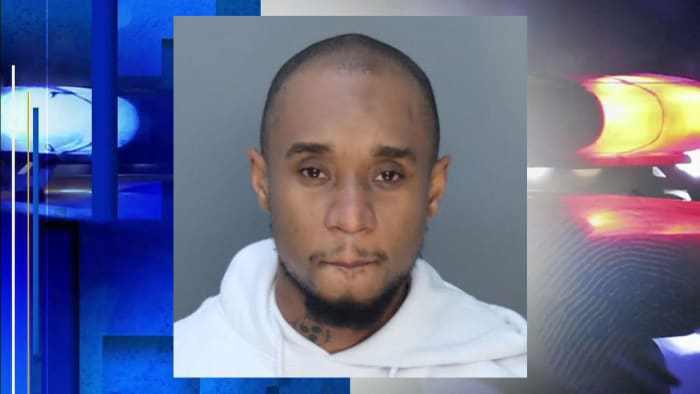 Error! There was an error processing your request.

Get news sent to your inbox as it happens, as well as our top stories each week.

You must select at least one email list.Please enter a valid email address.Manage your lists

The Pannells were out of state at a church convention when they got the call that their daughter had been shot and killed.

"It literally changed our life and took us down a dark road," Orlando Pannell said. "There are triggers on a daily basis (that bring up the bad memories). It's not something we will ever get over."

The Pannells started the scholarship as a way to remember the positive aspects of their daughter's life.

"She did a lot of community service, giving back," Chandra Pannell said. "She would want us to keep that going."

The parents worked with the CREATE Foundation to set up the scholarship. They are forming a board and are still putting together the selection criteria.

More than 350 people showed up for their initial fundraiser at Skate Zone in late February. Along with a steady flow of people stopping by to drop off donations, the fundraiser jumpstarted the scholarship campaign.

The Pannells hope to expand on the scholarships and start offering care bags for college students, starting at USM and expanding to the other schools.

Donations can be made to the scholarship createfoundation.com. Click on the "Make a Donation" tab at the top of the page and search for the Jessway Foundation.

Next: 'My son is my mission': Daniel Robinson's father, others gather to honor missing geologist