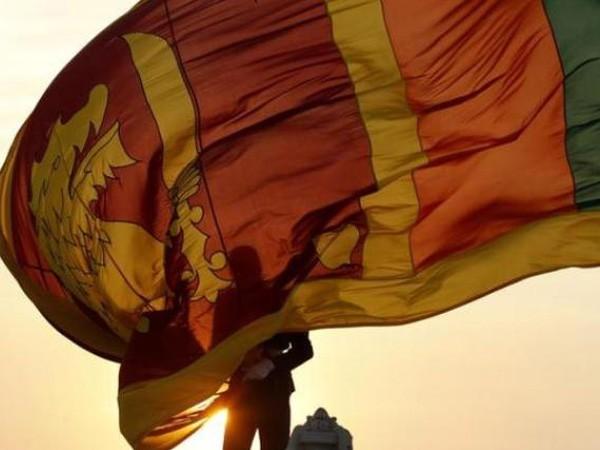 COLOMBO, March 13 (Xinhua) -- An all-party conference in Sri Lanka will be held on March 23 to discuss the current economic situation in the South Asian country, said local media reports on Sunday quoting the presidential secretariat.

The conference will be presided over by President Gotabaya Rajapaksa, and attended by Prime Minister Mahinda Rajapaksa and figures from all political parties represented in the parliament, according to the media reports.

The country has seen the national currency Sri Lankan rupee devalued significantly against all major international currencies, in addition to fuel and gas shortages as well as daily electricity cuts.