Home > iPhone > T.J. Watt says NFL fined him $10,000 after joking about checking his phone at halftime of Week 18 game

T.J. Watt was metaphorically sacked by the NFL twice following the Steelers' regular season finale. The NFL determined that Watt's tackle of Tyler Huntley behind the line of scrimmage was not a sack, leaving Watt tied with Michael Strahan for the single-season sack record. The league then apparently fined Watt after he joked that he looked at his cell phone at halftime of that game to see if he had broken Strahan's record. Watt made the comment during an appearance on The Dan Patrick Show.

Watt said onPardon My Take this week that he was fined $10,000 for his cell phone comment. 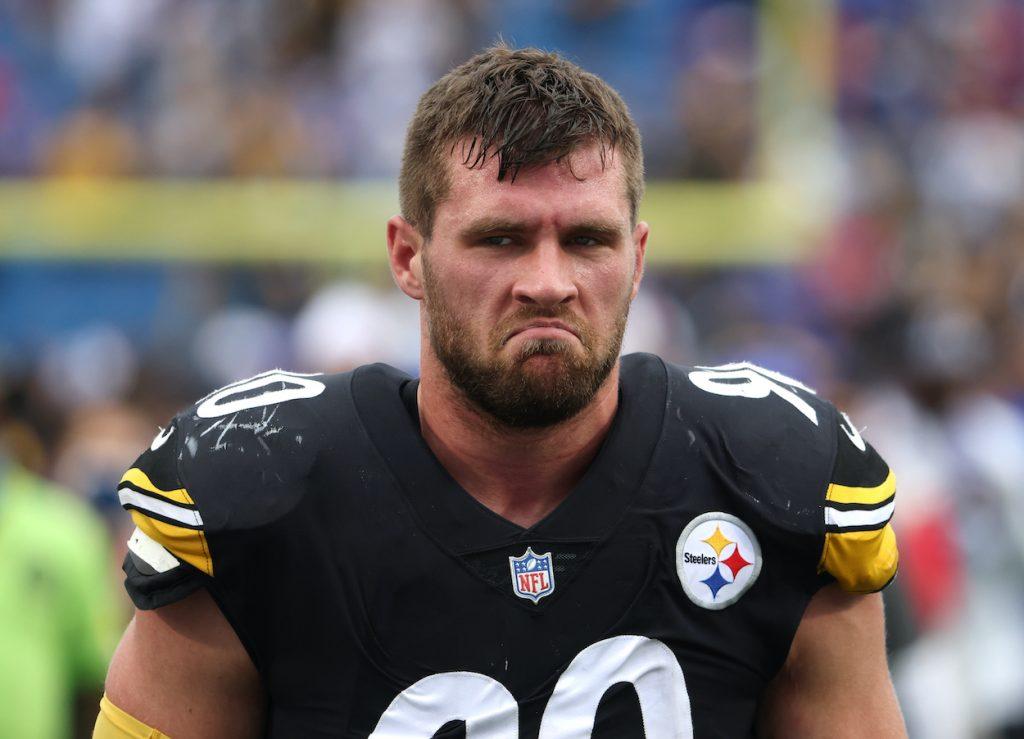 "I jokingly said that I checked my phone at halftime of the Baltimore game, and the NFL took it as a real saying and fined me $10,000,"Watt said, via Pro Football Talk. "It's just one of those things where I'm not allowed to have myphone on me at all 90 minutes before the game, or during halftime."

Had Watt checked his phone, he would have seen that the NFL did not give him credit for a sack during the first quarter of that game. The league later upheld their decision to not award Watt with a sack after the Steelers appealed the play. The NFL determined that Huntley had aborted the play after a low snap by Bradley Bozeman. Watt was able to tie the record after he sacked Huntley during the final minute of the first half.

Watt matched Strahan's record of 22.5 sacks despite missing two games while dealing with groin and rib injuries. Watt, who led the NFL with 15 sacks in 2020, matched Reggie White's NFL record by recording his fourth consecutive season with at least 13 sacks. Watt also joined White and older brother J.J. Watt as the only players to have at least 70 sacks in their first five seasons.

"Early on in my career, I would look at those individual awards and would set individual statistical goals," Watt said during a recent conversation with Bryant McFadden on CBS Sports'All Things Coveredpodcast. "The longer I've been in, the more I realize that you don't need to add any more pressure to yourself. … Be healthy and put in absolutely everything you have into preparing for games and everything will take care of itself."