A new Xiaomi Redmi model (model number 22041219C) has surfaced on TENAA, which appears to be one of the cheap models, though we haven’t been able to identify it yet because of the unavailability of any photos. 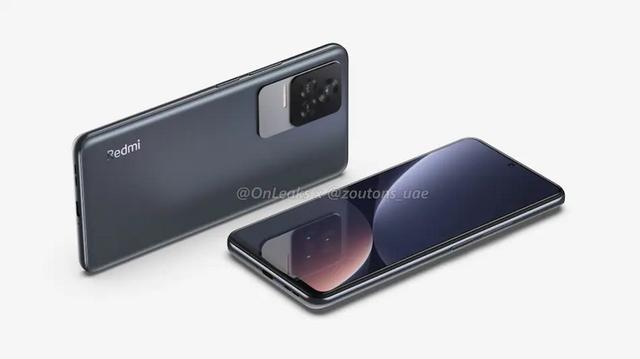 On the rear side, there’s a 50 MP main camera along with another camera whose resolution isn’t specified. It cannot be theRedmi K50 as it will have a triple camera on the backside.

The battery capacity is 4,900 mAh, and there is a USB-C port, however, there are no details regarding the charging capabilities. Other connectivity options include an IR blaster. For security purposes, there’s a fingerprint reader, but it’s presumably placed on the side.

By the way, this is a 5G phone with an unnamed chipset and will probably be equipped with an octa-core CPU clocked at 2.2 GHz. In terms of memory space, the listed options are4, 6, 8, and 16 GB and ROM options will be32, 64, 128, and 256 GB respectively. So we can say that there would be a lot of variations for a single model.

All of the details so far sound quite similar to the Redmi Note 11E, which was launched last week in China (together with the Note 11E Pro) and will be available in ten days. This Redmi appears to be a sibling model, and we will be getting more information regarding it in the near future.

Prev: Realme C35 with 50MP Camera to Go For Sale on March 12 at 12 Noon: Price, Specifications