Once the COVID-19 pandemic subsides, not everyone is keen to return to the office, and Apple may know this better than most. The Verge reported that approximately 80 Apple employees wrote and edited a letter urging Tim Cook to reconsider his plan to require employees to return to the office in September. They feel "actively ignored" by the leadership, claiming that people are eager to resume face-to-face collaboration and want to choose full-time remote work instead of a twice-weekly plan.

The writers wanted Apple to let teams decide who could work remotely or in flexible locations, and to create a "clear plan of action" for accommodating people with disabilities through remote and flexible work. They also wanted details of how on-premises work would impact the environment, and an exit interview question asking if remote work played a role. Apple should also issue a recurring survey asking workers about these issues, the writ 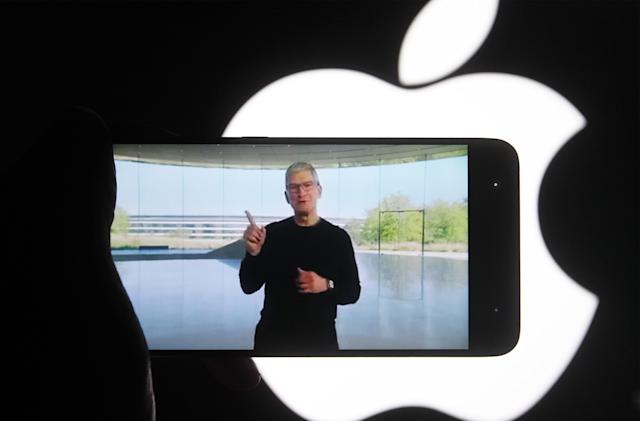 It's not clear just how influential the letter might be. While the writing group was relatively small, it reportedly began in a "remote work advocates" Slack channel with about 2,800 members. If so, it might reflect the concerns of a significant number of Apple's non-retail employees.

Apple's September plan is more lenient in working from home than before the pandemic and generally insisting on office work. This is definitely more stringent than what you find in other companies. Twitter will allow many employees to work remotely as they please. Google’s hybrid return to work plan uses the same three-day office schedule as Apple, but it will also include more remote-only positions, adjusted according to the needs of specific teams. If it is just to reflect the change in attitudes of other technology giants towards remote work, Apple may face pressure to adjust its policies.

Prev: The best gadgets you can buy on Prime Day for less than $100

Next: The morning after: Robot dog manufacturer Boston Dynamics has a new owner