Tech giants may now pay more taxes after years of rest. BBC News reported that the G7 countries have reached an agreement that will allow multinational companies such as Apple, Amazon and Google to pay more taxes. The new agreement will require companies to pay more taxes where they operate, as long as their profit margin is at least 10%, and 20% of any profit exceeding that number will be taxed. There will also be a minimum corporate tax rate of “at least” 15% to prevent the country from becoming a tax haven.

There's an understanding that this would replace the digital service taxes in countries like the UK, according to US Treasury Secretary Janet Yellen.

Amazon and Google both claimed to have welcomed the arrangement as a modernization, with Amazon saying it would add "stability" to international tax. 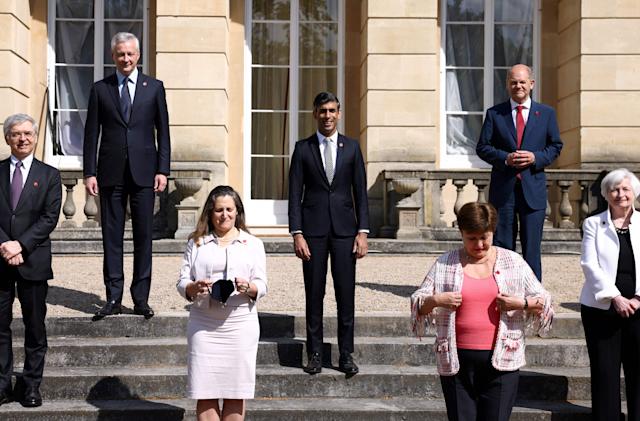 ve could raise the baseline tax rate for tech companies that have relied on havens in Ireland and other countries to minimize their expenses. That would please countries that have long accused the tech industry of depriving them of much-needed revenue, particularly during the COVID-19 pandemic. Companies have been bracing for increases like this for a while, but the G7 pact makes these hikes more likely and consistent.

When and how these changes happen is another matter. The agreement will be discussed on a larger scale at the G20 meeting in July, and there is no guarantee that additional countries (including China and Russia) will agree. There is also a question of time-it may take years for countries to reshape their tax laws. No matter how influential the G7 statement is, this is just the beginning of a long journey.

Next: The best TV and home entertainment deals we found for Prime Day