With an investment of $100 million, Singapore-based Omix joined nearly 15 other firms that produce smart phones in Turkey.Muzaffer Gölcü, the CEO of Omix, said that the company will be the latest to start producing mobile phones in Turkey. 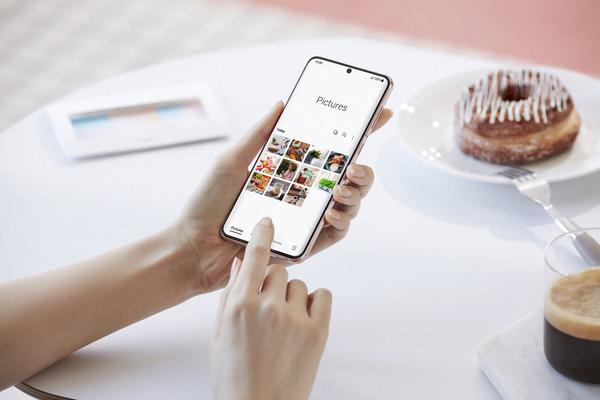 Omix aims to produce 1 million phones a year as the total production of mobile phones in Turkey is estimated at around 6 million units.

There will soon be new additions to the list of companies manufacturing mobile phones in Turkey to take advantage of the country’s market and proximity to other markets.

Most of the mobile phones produced in Turkey actually arrive in the country in parts and are assembled here.There is no cell phone that is completely manufactured in Turkey from scratch, which is in fact a method implemented around the world.

World giants such as Samsung and Xiaomi use the phrase “Assembled in Turkey” on their mobile phones., while some companies that started to produce motherboards and other materials in Turkey prefer the phrase “Made in Turkey.”Currently, phone manufacturers Xiaomi, Oppo, Tecno Mobile, TCL, Realme and Vivo have plans to produce nearly 6 million phones per year in Turkey.

Last year, Turkey imposed a 50 percent special consumption tax on imported smart phones. Locally produced phones are being sold at about half-price of imported ones.