OnePlus 9RT aka OnePlus RT, Moo G51 5G, Xiaomi 11i series, and more are some of the phones expected to launch in India in December.

Phones launching in December 2021:November was a relatively quiet month in the smartphone market, with very few smartphone launches owing to the festive period and chip shortage. Major flagship devices like the iPhone 13 and Pixel 6 were launched in September and October. OEMs are set to wrap up the year 2021 in style with some mid-range and affordable flagship smartphones expected to launch in India in December. We could see some new launches from Indian smartphone brand Micromax, while Infinix and Tecno also expected to bring new mid-range smartphones this month. Some affordable flagship smartphones like the OnePlus RT and ASUS 8Z are also expected to launch here in India, with strong rumors indicating that India might finally see 120W fast charging with the Xiaomi 11i Hypercharge smartphone. Let’s take a look at some upcoming phones in December.

Phones expected to launch in India in December

Back in October, OnePlus launched its latest flagship smartphone, the OnePlus 9RT in a glittering event in China. Since then, we expected OnePlus to launch its affordable flagship in India alongside the OnePlus Buds Z2. Last week, we got strong hints from reliable tipsters such as Max Jambor and Ishan Agarwal that OnePlus could finally launch the OnePlus 9RT in India on 16th December.

The phone is expected to be called OnePlus RT in the country. The OnePlus 9RT is tipped to launch in India as OnePlus RT. The device flaunts a 6.62-inch FHD+ AMOLED display with a 120Hz refresh rate. It’s powered by a Snapdragon 888 chipset with up to 12GB of RAM and 256GB of storage. OnePlus RT features a 50MP main camera sensor, 16MP ultrawide, and a 2MP macro sensor. It houses a 4,500mAh battery with 65W Dash Charge support. We expect it to launch below Rs 45,000 in India. 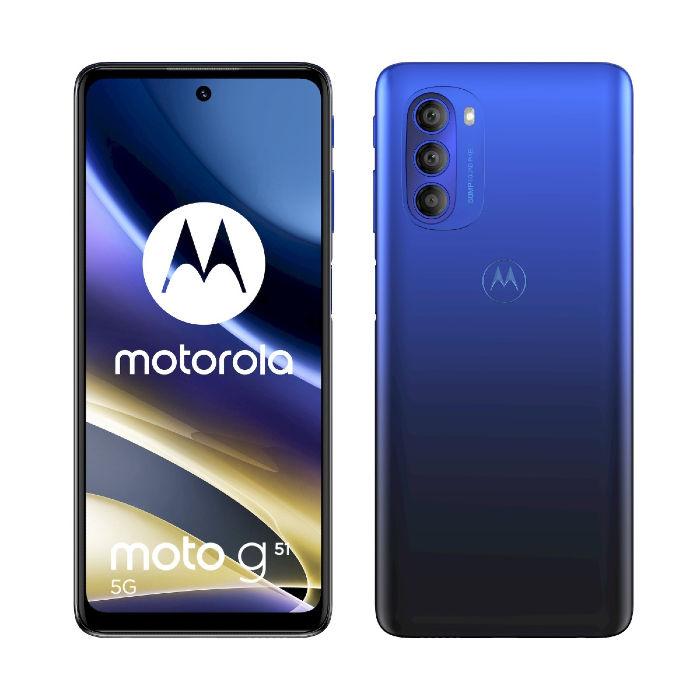 The smartphone sports a 6.67-inch Super AMOLED display with a 120Hz refresh rate. Further, it is powered by the MediaTek Dimensity 920 chipset coupled with up to 8GB LPDDR4x RAM and 256GB UFS 3.1 storage that is further expandable via a microSD card. It has a triple camera setup at the back with a primary camera sensor of 108MP. The handset packs a 4,500mAh battery and supports whopping 120W fast charging, which could be the most interesting selling point of the device. We can expect the smartphone to launch within the price bracket of Rs 25,000 here in India.

Realme didn’t launch any new smartphone in India in the month of November. But if recent rumours or leak reports are to be believed the smartphone brand could launch a couple of its devices in the country, before this year ends, with the first one being the Realme Narzo 50A Prime. The smartphone was recently spotted in Eurasian Economic Commission (EEC) certification listings with the model number RMX3516. This certainly means that the smartphone could launch this month in India. The smartphone could come with some upgraded specs over the Narzo 50A, which consists of a 6.5-inch HD+ LCD display, MediaTek Helio G85 chipset, up to 4GB RAM, and up to 128GB internal storage that is further expandable via a microSD card.

In the above-mentioned EEC certification listing, a model number RMX3511 was also spotted, which is said to be associated with Realme C35. The upcoming smartphone could be an upgrade over this year’s Realme C25 and could include a MediaTek G80 chipset, coupled with up to 4 GB of RAM and 64GB of internal storage. Further, the smartphone should come with a 6.5inch HD+ LCD display and a 6000mAh battery to back up the smartphone. Charging speeds should be limited to 10W, with the smartphone expected to be priced below Rs 9000 in India.

Back in May, ASUS launched the flagship ZenFone 8 series in the European markets, with the Indian launch of ASUS 8Z expected to happen soon after that. But since then the company is delaying its launch due to logistics issues and several other factors. The smartphone comes with a compact 5.9-inch FHD+Super AMOLED display with a 120Hz refresh rate. It has aluminium frames on both sides with the front part of the display protected by Corning Glass Victus. Further, it comes with a rear 64MP + 12MP dual-camera setup with a front camera of 12Mp resolution.

Under the hood, the ASUS 8Z is powered by the Qualcomm Snapdragon 888 chipset paired with up to 16GB of RAM and 256GB of onboard storage. The smartphone also comes with stereo speaker support and a 3.5mm headphone jack alongside a 4000mAh battery with 30W charging support. We are hopeful that the smartphone will finally launch in India this month, so stay tuned for that.

The Vivo V21 5G was launched in April this year, with its successor, the Vivo V23 5G confirmed to launch in India this month. The smartphone could come with a 6.4-inch FHD+Super AMOLED display with a refresh rate of 90Hz or 120Hz. Further, we can expect the Mediatek Dimensity 810U or Dimensity 900 chipset inside the smartphone with up to 8GB of RAM and 128GB of storage, just like there’s in the Vivo V21 5G. The device should also pack in a 4500mAH battery with a 44W or 55W charger bundled inside the box. We can expect the smartphone to be priced below Rs 30,000 in India, with its launch expected to happen in 2nd half of December.

The smartphone previously was launched in Europe with a 6.8-inch FHD+ IPS LCD display along with a 120Hz refresh rate, and a top centre punch-hole cutout. Further, it has a 5000mAh battery with 10W fast charging support and comes with a triple rear camera setup of a 50MP primary sensor, an 8MP ultra-wide sensor, and a 2MP macro sensor. The smartphone should be priced below 20,000 here in India, with three colour options expected at its launch.

For the past few months, we are hearing that Micromax could be working on a new smartphone in its ‘In Note’ series, after successfully launching the Micromax In Note 1, previously this year.The new smartphone is expected to be a 5G smartphone as well and could be named, the Micromax iN Note 1 Pro. We don’t have concrete specifications at the moment, but the phone is rumoured to pack in MediaTek Dimensity 700 or 800U chipset.The Note 1 Pro could finally now launch this month after several delays previously, because of increased competition from Lava, who launched their much-awaited first 5G smartphone last month in the form of Lava Agni 5G. We shall have more details as to when the rumoured smartphone launches in India in the future, so stay tuned for that.

Tecno could also soon launch its first 5G smartphone in India with the launch of Tecno Pova 5G. Its design renders reveal that the smartphone will come with a hole-punch cutout at the top, with a triple camera setup at the back of the smartphone. The device is expected to sport a 6.9-inch FHD+ IPS LCD display with thin bezels all around. It is also rumoured to pack a 6000 mAh battery with support for 18W fast charging. It is also expected that it will come with MediaTek Dimensity 900 processor under the hood. The device is expected to launch in a single 8GB+128GB storage option, just like Lava Agni 5G.

Next: [Exclusive] ASUS ZenFone 8 prices revealed ahead of May 12th launch