Upcoming phones in August? Upcoming mobiles India? After some good releases in July, India will see a few smartphones launching in August amidst monsoon. We are already into the third quarter and a bunch of anticipated smartphones will be making their way to the country. With a lot still in the waiting line, August will see some great devices being unveiled.

From flagships to mid-range phones, we will see some much-awaited devices launching in August in the country.

Redmi 10 series is coming to India. The company teased the launch with a special teaser calling it Redmi Revolution, and it was supposed to come in July, but it seems the company will release the Redmi 10 series in India in August. The series has already been leaked on earlier occasions, and the latest teaser now hints at a August launch in the country. The devices have also been teased on Amazon, confirming Redmi 10 Amazon availability in India.Redmi 10 series may include four to five smartphones.

The devices will be inspired heavily by Redmi Note 10 series lineup at a budget pricing around Rs 10,000. The upcoming Redmi 10 series will primarily include four phones, though the lineup may extend further given Xiaomi is known often to expand a particular series with multiple handsets.

Google Pixel 5a launch date has been tipped to happen in August. Pixel 5a sale is said to start in the same month. The leaked report revealed Pixel 5a launch will happen in August and Pixel 5a India availability is expected in the same month. The upcoming Pixel mid-ranger was previously being expected in June, but the upcoming Google phone is now said to arrive late, in August, as per popular analyst Mark Gurman with Bloomberg. 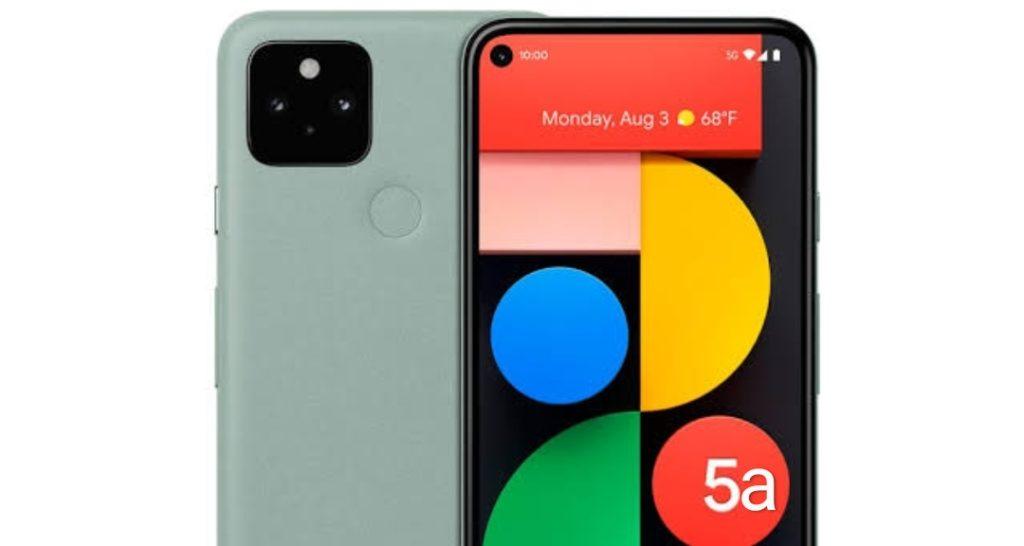 Google will follow the same strategy with Pixel 5a as the previous generation Pixel 4a in 2021, no fancy features, just a budget pricing with some really good specs on-board.

Realme 8S India launch is expected in August. The specifications have been leaked, and the new renders suggest that the upcoming Realme phone will come with 64MP-powered triple cameras, a side-mounted fingerprint sensor and an all-new special purple colour edition. Realme 8S will sport a 90Hz 6.5-inch Full HD+ display running on MediaTek’s Dimensity 810 SOC offering 5G connectivity on a budget and Android 11. Realme 8S launch may happen alongside the entry-level Realme 8i.

Redmi K50 series launch is expected in August. The upcoming Redmi smartphones are tipped to come with a set of upgraded features such as faster charging, better screen quality, faster processing and much more. The Redmi K40 series successors are said to have the best technology available and ever seen on any Redmi device. Xiaomi has already started working on the Redmi K50 series phones, which will come in early 2022.

Redmi K50 series will launch in the Chinese market first, and later will launch in India to succeed Mi 11X series, the new rebranded Redmi K40 phones. The company unveiled the Redmi K40 smartphones for its domestic market earlier this year, and launched the devices in different foreign markets under different names.

Realme GT 5G has been unveiled in Europe and will be available in India in a few days. Realme GT 5G India launch is expected in August. Realme GT 5G comes with a 6.43-inch Full HD+ Super AMOLED display with up to a 120Hz refresh rate and 360Hz touch sampling rate with an in-display fingerprint sensor. The Realme phone is powered by Snapdragon 888 with a triple rear camera system featuring a 64-megapixel Sony sensor, an 8-megapixel and a 2-megapixel sensor.

Upfront, Realme GT 5G has a 16-megapixel camera inside the punch-hole. The Realme phone has a 3.5mm headphone jack, Dolby Atmos Dual Stereo speakers and Hi-Res Audio. The device is backed by a 4,500mAh battery with 65W fast charging support and no wireless charging.

Asus unveiled Zenfone 8 back in May, and it’s said to be available in India from August. Dinesh Sharma, Business Head of Commercial PC and Smartphone business at Asus India confirmed that Zenfone 8 and Zenfone 8 Flip will launch in India soon, expected in August. Asus Zenfone 8 features a Full HD+ 5.9-inch Super AMOLED display offering 120Hz refresh rate. The device packs a dual setup featuring a 64MP primary sensor and a 12MP ultrawide camera at the rear.

Upfront, the Asus device comes with a 12MP camera. It is powered by the Qualcomm Snapdragon 888 SoC and has up to 12GB RAM and 256GB storage. Zenfone 8 supports 30W fast charging and is backed by a 4,000mAh battery inside. Asus Zenfone price in India is said to start at Rs 40,000.

iQOO 8 5G launch date has been leaked, said to launch on August 4. The device could be available in India by the end of August or early next month. The upcoming iQOO phone will be the first phone in the world to run on the latest Qualcomm flagship chip, the Snapdragon 888+ SoC. iQOO 8 5G will come with a 4,500mAh battery with support for 120W FlashCharge technology. It can charge the device from zero to hundred percent in less than 30 minutes.

Prev: 6 Best Xiaomi Redmi 5A Cases and Covers You Can Buy