Upcoming mobiles in India in December 2021? After some good releases in October, India will see a few smartphones launching in December as we bid goodbye to the year. With Christmas in the last week of December, a bunch of anticipated smartphones will be making their way to the country in December. With a lot still in the waiting line, this month will see some great devices being unveiled in the country.

From flagships to mid-range phones, we will see some much-awaited devices launching in December in India.

Checkout the upcoming smartphones in December in India.

Leakster Max Jambor recently confirmed OnePlus RT launch date in India, said to happen on December 16. OnePlus RT will basically be a remodelled OnePlus 9RT for India. Previously tipster Mukul Sharma confirmed that OnePlus 9RT has been listed on the Google Supported Devices List and Google Play Listing with a different name where the 9 is missing and hence OnePlus may launch the device as OnePlus RT in India. 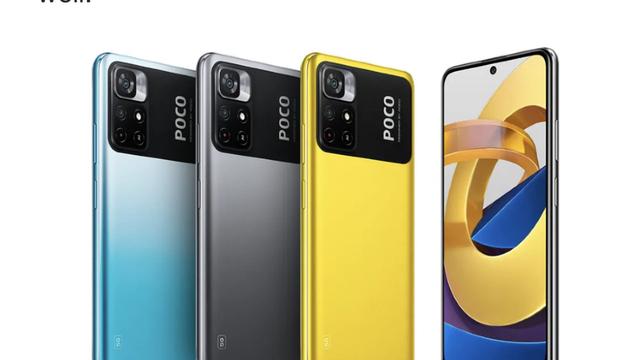 The same device with model number OP5154L1 was previously spotted on the BIS certification website.

Xiaomi CEO Lei Jun confirmed the upcoming flagship by the company will run on Qualcomm’s all new flagship chip. Jun didn’t reveal the Xiaomi 12 launch date, but it is said to debut on December 12. Qualcomm is yet to confirm the exact name, and is being referred to as “our newest flagship Snapdragon 8-series platform”. It could be called Snapdragon 8 5G Gen 1 mobile platform.

But remember Xiaomi did the same with Poco M2 Pro and Redmi Note 9 Pro, which were the same models as well except for the brand and charging capacities. So Poco M4 Pro India launch can definitely happen later, yet to be confined by the company.

Google unveiled the Pixel 5a with 5G support a while back, and it was being expected in India during Diwali. Many hint at the cancellation of Pixel 5a launch in India, but there are still some strong chances. Google released the Pixel 4a 4G version in India last September, and it still keeps the doors open for Pixel 5a India release. The device was earlier expected to release in early October, but it’s yet to be confirmed.

The company is yet to confirm Pixel 5a India release date, and the Diwali-period did seem the probable time for the release of Pixel 5a 5G in the country, but sadly it didn’t happen. December is probably the last month we can expect the device to launch in India, or it seems like a lost cause.