Home > iPhone > Xiaomi, Oppo, Vivo in talks to make phones in India and export them globally

The report further states BBK Electronics owned Oppo and Vivo has started their talks with Lava, while Xiaomi is seeking Dixon. Vivo had previously stated that it plans to increase its yearly production in India to 60 million devices and begin exporting by the end of 2022. 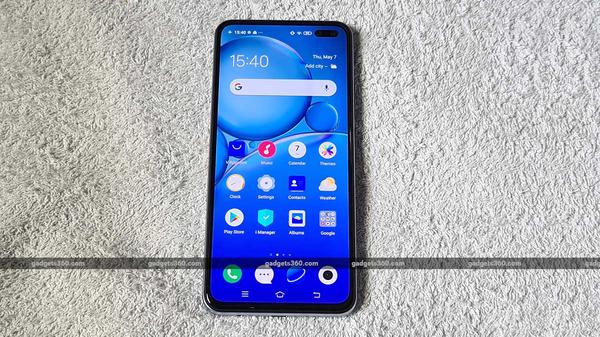 To start production, all companies aim to take advantage of the government’s Production-Linked Incentive, or PLI. For a long time, the Indian government has been encouraging smartphone manufacturers in order to position the country as the next hub for electronics production. In the same spirit, PLI was introduced in 2020.

After China, India has the world’s largest smartphone market. Nonetheless, the country’s electronics consumption is primarily dependent on other countries. Most smartphone manufacturers have started to assemble their handsets in India, but this latest step will help India uphold its position in the global market. Manufacturers want to reduce their reliance on a single country as well. Because of chip shortages, global pandemics, and geopolitical tensions, the electronics industry has had a challenging couple of years. According to the report, China’s trade dispute with the United States has pushed smartphone manufacturers to reconsider their strategy.

The smartphone market in India is likely to skyrocket in the coming years. According to a Deloitte report, smartphone shipments in India are inclined to exceed 1.7 billion units between 2022 and 2026, creating a $250 billion industry as a result of major policy reforms as well as telcos reviving their operations. According to the same report, India will have almost 1 billion smartphone users by 2026 and will be the second-largest smartphone maker in the following five years.

The incentive scheme can help with this. Since it was introduced in mid-2020, several major players have joined up for the government incentives scheme. The scheme seeks to generate $150 billion in smartphone production within the next five to six years.

Along with Lava and Dixon, Apple Inc.’s key suppliers, Foxconn Technology Group, Wistron Corp., including Pegatron Corp., were among the first to enroll in the PLI scheme. Since then, the Government of India has strengthened similar incentive schemes to include a wide range of electronics, including laptops and semiconductors.

Next: Best Mobiles Under Rs. 60,000 in Nepal: Features and Specs