Just days after a big Redmi Note 11 leak laid bare the upcoming cheap phone, as well as its Pro sibling, Xiaomi has confirmed that the duo of affordable mobiles will officially launch on October 28.

Posting a teaser for the devices on Chinese social media platform Weibo, the official Redmi account also shared an image of one of the phones, a segment of which you can see above. It shows the Redmi Note 11 or 11 Pro, and it's quite the departure from the Redmi Note 10 in one key area.

The text accompanying the image describes "six major function changes" for the new phones, so presumably there will be upgrades in six key areas. The design is clearly one such aspect, and we'd imagine chipsets are another (judging by that aforementioned leak), so we'll have to wait until the end of October for the others to become clear.

The image shows a phone with three rear cameras, a 3.5mm headphone jack, and JBL-tuned speakers (notice the little JBL logo at the top). The intriguing design decision we mentioned earlier is also apparent - it seems the phone will have flat edges. 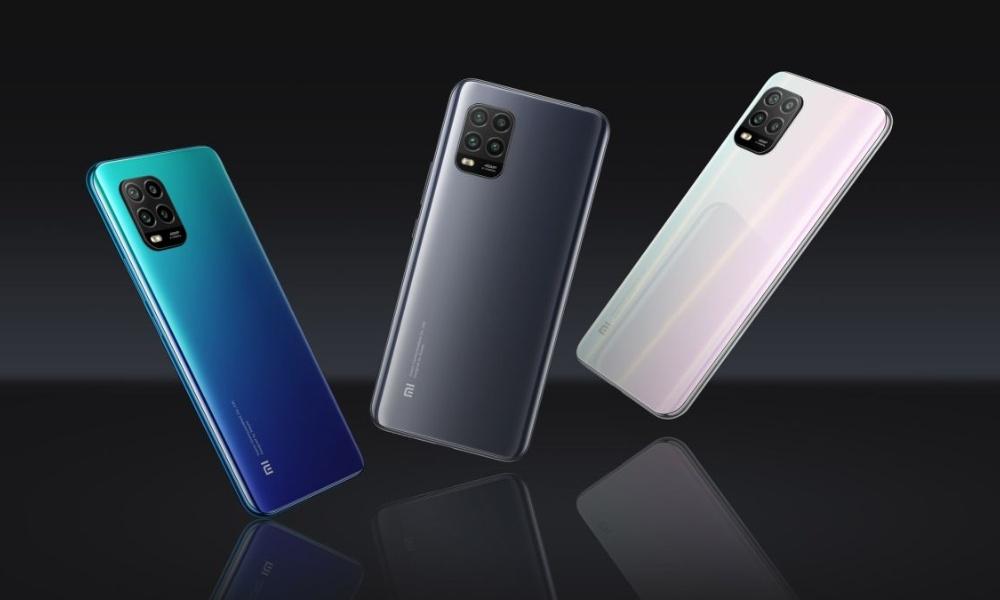 Analysis: going the way of the iPhone

With the iPhone 12, Apple made the curious decision to give its smartphones flat edges, which made them infinitely more uncomfortable to hold in the hand, and it's a design choice that harkens back to the blocky burdensome phones of old.

Apparently Xiaomi is going in the same direction, as the edges of the Xiaomi Redmi Note 11 have that same flat edge. It's something the Motorola Edge 20 series also did earlier in 2021.

So what's the reason for this change? It's hard to know - perhaps all these companies have bought shares in blister plaster companies and so want to ensure consumers get sore hands.

Perhaps a flat frame for a phone is easier to construct, or brings durability to a mobile - most people clad their devices in cases anyway, so don't get to appreciate the raw hand-feel of a phone. The corners of a device tend to be the weakest areas, so this design change could protect them.

A more cynical - but perhaps realistic - theory is that these brands are copying the idea purely because Apple did it. 'Copying Apple' is how Xiaomi operated for the first few years of its existence, after all - just compare the Redmi 5A to the iPhone 6 from a few years prior.

Either way, this seems to be a growing trend in smartphones - something our hands aren't happy about - and maybe we'll see more companies follow suit in the future.

Next: Xiaomi Redmi 10 unveiled with specs to rival the Pixel 5a, but it's a cheaper phone