Smartphone brands such as Redmi, Realme, and Samsung are expected to bring their new smartphones.

New Delhi: Smartphone brands such as Redmi, Realme, and Samsung, among others, are expected to launch their smartphones in the coming weeks of March 2022. So, if you are planning to upgrade your devices, you can check the list of upcoming smartphones in the smartphone market.

5 smartphones launching in the coming days:

Redmi 10 smartphone is all set to launch in India on March 17, 2022. The smartphone is expected to pack dual cameras on the back, including a 50MP primary shooter. It could also arrive with a physical fingerprint sensor on the back. However, there’s nothing official yet. The smartphone will launch at a starting price of Rs 8,999. 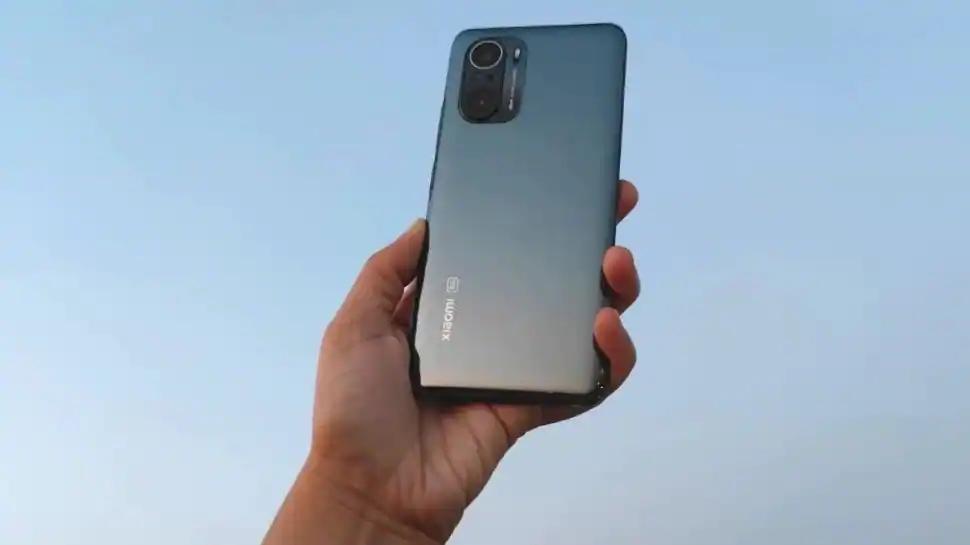 Xiaomi has revealed that the Redmi K50 series will launch on March 17. According to media reports, the Redmi K50 Pro+ could be powered by the Density 9000 platform. However, as of now, it’s not known when the smartphone will arrive at the Indian markets.

Realme is launching the Realme GT 2 series in Indonesia on March 22, 2022. While the smartphone maker hasn’t made any official announcement, it’s likely that the company could launch the smartphone around the same time in India.

Samsung Galaxy A53, Galaxy A73

Samsung is expected to launch the Samsung Galaxy A53 and Galaxy A73 smartphones on March 17 at the speculated Galaxy A Event. While Samsung hasn’t made any official announcement yet, it’s likely that the event will take place on March 17.

Prev: Oppo A76 coming to Nepal: See if the brand’s first release this year will impress you