BMW is readying a long wheelbase version of theX5, called the X5 xDrive40 Li, which will initially be sold only in China. The Chinese passenger vehicle market often sees several global vehicles being adapted into an exclusive long wheelbase guise to suit local tastes. Rear legroom is high on priority for Chinese car buyers, which has ensured that China sees exclusive stretched versions of models like theRange Rover Evoque and even theBMW X1.

A filing on China’s ministry of industry and information technology has revealed some key details of the stretched X5. Typical to BMW, the ‘Li’ in the name suggests that it is the long wheelbase variant. And that brings us to the most obvious update on the X5 xDrive 40 Li, which is the increase in the length of the SUV, most of which has gone into the wheelbase.

To give you some more perspective, BMW’s current largest SUV,the X7, measures 5,151mm in length with a wheelbase of 3,105mm, is 2,000mm wide and 1,805mm tall. The long wheelbase X5 and X7 thus have identical wheelbase, although the former is 91mm shorter than the latter.

The Chinese government filing also previewed a few images of the X5 xDrive40 Li in its M Sport guise. In terms of design, the stretched X5 does not have any notable difference over the regular model apart from the longer rear doors.

Under the hood, the X5 xDrive40 Li will be powered by a 365hp, 3.0-litre inline-six turbocharged petrol engine, which is 25hp up from the standard wheelbase X5 available globally. The bump in power must have come to compensate for the additional weight that comes with the longer body and larger glass house. The same engine is also offered on the X7 in India. 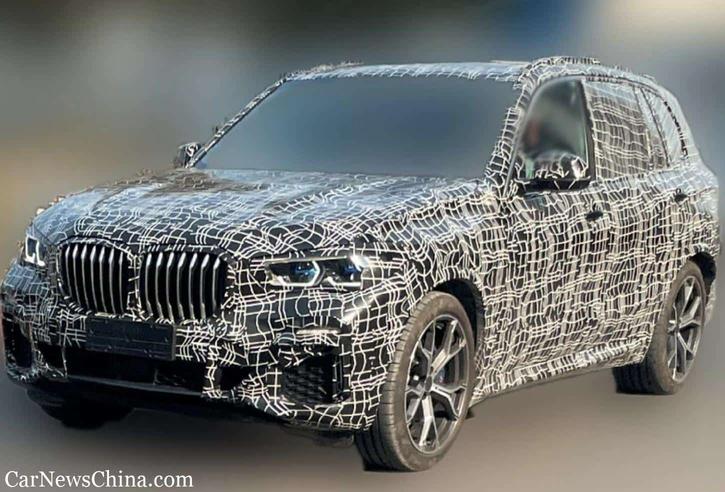 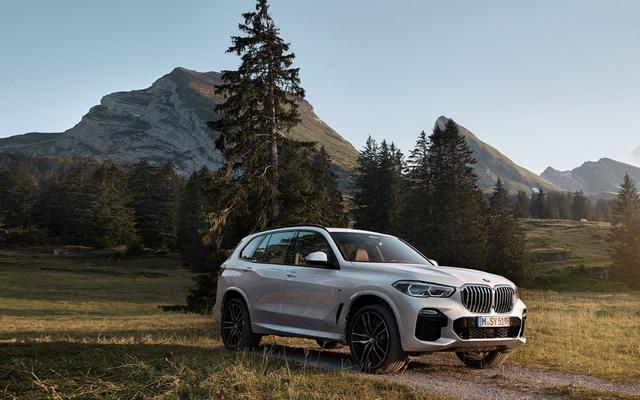 Although the BMW X5 xDrive40 Li is currently only for China, it’s worth noting that the German carmaker has also acknowledged the long wheelbase luxury car market in India. Earlier this year, BMW launched the3 Series Gran Limousine in India as a LWB version of thestandard 3 Series. In fact, India is only market where BMW sells a right-hand-drive, long wheelbase version of the 3-Series. However, the 3-Series is a relatively high volume product compared to the X5 here, and its highly unlikely that the X5 LWB will reach our shores.

Do you think BMW should consider bringing the X5 LWB to India as well? Let us know in the comments below.

Prev: www.makeuseof.com How Much Should You Spend on a Smartphone? 7 Price Points Compared