Back-row duo Jamie Ritchie and Hamish Watson, lock Ben Toolis and wing Duhan van der Merwe are all fit to play in the Murrayfield farewell, before the club takes residence in its brand new 7,800-seater stadium in time for the new season.

Ritchie will captain the side just four days after being named national team skipper for the forthcoming summer tour, while Watson will make his first appearance since being named in the 2021 British & Irish Lions squad.

Wing Van der Merwe is back from a short spell on the sidelines and takes his place in the back three, while Toolis returns from a five-month absence to partner 21-year-old Marshall Sykes in the boiler house.

The returning four are among 10 changes to the starting side which lost to Glasgow last month, with three of the club’s teenage FOSROC Academy prospects handed opportunities from the outset – debutant and full-back Harry Paterson (19), hooker Patrick Harrison (18) and number eight Ben Muncaster (19).

Paterson’s selection at 15 allows Blair Kinghorn to partner scrum-half Charlie Shiel at half-back who, alongside centre George Taylor, completes the personnel changes to the back division – with Eroni Sau switching wings to accommodate Van der Merwe and James Johnstone returning to operate at outside centre.

Young hooker Harrison will combine with props WP Nel (tighthead) and Boan Venter (loosehead) in the front-row, the latter switching places with Pierre Schoeman to complete the starting changes to the pack.

Other notable inclusions feature on the bench where FOSROC Super6 pair Cammy Hutchison (centre, Heriot’s Rugby) and Harri Morris (back-row, Southern Knights) are primed to make their debut from the bench.

Meanwhile, there are seven changes to the Ulster side that travelled to the RDS to play Leinster three weeks ago. Rob Lyttle and Matt Faddes come into the starting back three at full-back and on the right wing, while Craig Gilroy is retained on the left.

Stuart McCloskey and James Hume will form the midfield partnership, and Ian Madigan comes in to start at fly-half alongside David Shanahan who retains his starting berth at scrum-half.

In the pack, Kyle McCall comes in to start at loosehead prop and Adam McBurney is named at hooker. Marty Moore retains his place at tighthead.

Iain Henderson will lead the side and is joined in the second-row by Alan O’Connor. Brothers Matty and Marcus Rea will start at blindside and openside flanker respectively, with Nick Timoney lining out at number eight. 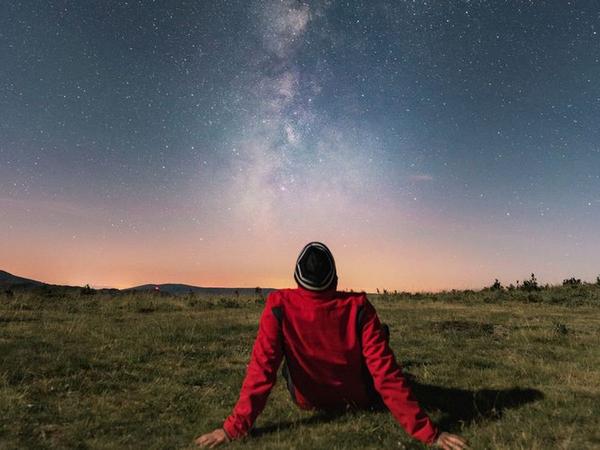 5⃣ changes made in total🔄 @matthewmorgan23, Lloyd Williams and @DanFish15 introduced to the backline as @GwilymBradley and @LiamBelcher come into the pack⚡️ Razor Rey returns from injury on the bench pic.twitter.com/5h0dFwhCpz

Cardiff Blues have made five changes for Saturday’s season finale against Zebre at Cardiff Arms Park.

Last week’s narrow defeat in Munster saw Dai Young’s side ruled out of the race for a place in the Rainbow Cup final, meaning Saturday’s encounter will bring the season to a close in the capital.

After crossing the whitewash as a replacement at Thomond Park last time out, Welsh international Lloyd Williams makes a return to the number nine jersey, linking up with Jarrod Evans at half-back.

Hallam Amos is ruled out after suffering a concussion in Limerick, while the decision was made to rest Josh Adams ahead of the British & Irish Lions tour to South Africa.

The changes among the back three sees Matthew Morgan returning to the starting XV for the first time since the European Challenge Cup quarter-final clash against London Irish, having recovered from a recent groin injury.

Dan Fish takes his place on the wing, with Jason Harries completing the back three unit, having featured in all Rainbow Cup games.

Young has continued with the centre partnership of Willis Halaholo and Ben Thomas, who have impressed in recent weeks, but there are two further changes made in the pack.

Hooker Liam Belcher is introduced in the front-row, completing a front five of academy graduates which includes three internationals in the form of Dillon Lewis, Cory Hill and Seb Davies.

Gwilym Bradley will don the number seven jersey, as James Botham switches to the blindside flank. The resilient Josh Turnbull will captain the side from number eight.

Among the replacements, Rey Lee-Lo makes a welcome return following a leg injury which has kept him on the sidelines since early April.

Meanwhile, due to the numerous absences and to the many injured players, Zebre head coach Michael Bradley has opted for an Italian-laden and young squad, with Argentinian prop Eduardo Bello being the only foreign player in the run-on side.

The side will be captained by scrum-half Guglielmo Palazzani and he forms a half-back partnership with Carlo Canna while Federico Mori and Enrico Lucchin line up in midfield. The rest of the backline sees Michelangelo Biondelli starting at full-back while Pierre Bruno and Giovanni D’Onofrio are the two wings.

In the forwards, Bello packs down alongside fellow prop Daniele Rimpelli and hooker Oliviero Fabiani in the front-row while Leonard Krumov and Samuele Ortis are the two locks.

In the back-row, Renato Giammarioli starts at number eight while Iacopo Bianchi and Maxime Mbandà are the two flankers.

Next: OnePlus Nord CE 2 5G: Everything you need to know