At its launch event yesterday, Xiaomi officially detailed MIUI 13, the latest iteration of the company’s Android skin. MIUI 13 packs many exciting changes and improvements such as better app fluency with up to 23% fewer dropped frames, improved multitasking capabilities, privacy enhancements like fraud protection and privacy watermark, new system font, and much more. If you own a Redmi or Mi device and wondering when your phone will get the new update, read on. 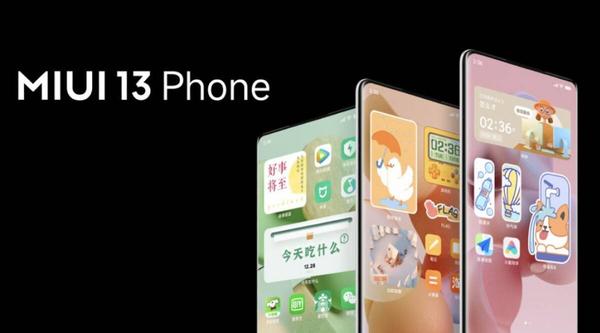 In a recent post on Mi Community, Xiaomi detailed the MIUI 13 update roadmap outlining which Redmi and Mi smartphones/tablets will be eligible for the new update. As per the roadmap, the first set of MUI 13 builds will go live on the China Closed Beta branch from December 29, with Public Beta builds to follow suit next month. Meanwhile, the stable rollout is set to kick off from Q1 2022.

Here’s the list of Xiaomi smartphones and tablets eligible for the MIUI 13 update:

Next: How to Update HTC One M8 to the Very Latest Android 6.0.1 Custom ROM