Researchers at the Helmholtz Institute Ulm (HIU), founded by the Karlsruhe Institute of Technology (KIT) in cooperation with the University of Ulm, have developed a new lithium-metal battery that offers extremely high energy density of 560 Wh/kg—based on the total weight of the active materials—with remarkably good stability.

The team used a a promising combination of cathode and electrolyte: the nickel-rich cathode allows a large amount of energy per mass to be stored, while the ionic liquid electrolyte ensures that the capacity is largely retained over many charging cycles. The team reports on the lithium metal battery in an open-access paper in Joule.

Although lithium-metal batteries are attractive as a higher-capacity energy storage solution than current Li-ion batteries, their stability poses a challenge because the electrode materials react with common electrolyte systems, affecting stability. 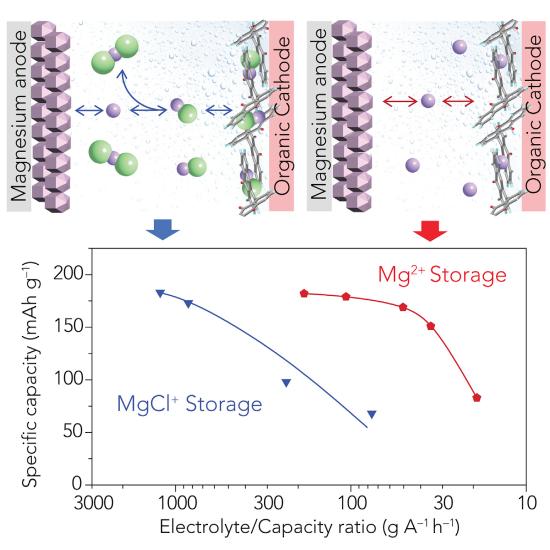 In the LP30 electrolyte, particle cracks occur on the cathode. The electrolyte reacts within these cracks and destroys the structure. In addition, a thick, moss-like lithium-containing layer forms on the anode.

—Professor Stefano Passerini, Director of the HIU and head of the battery electrochemistry research group

With the help of the ILE, the structural changes in the nickel-rich cathode can be significantly reduced, said Dr. Guk-Tae Kim from the Battery Electrochemistry Research Group at HIU.

With the cathode NCM88 and the electrolyte ILE, the lithium-metal battery initially has a storage capacity of 214 mAh/g); 88% of the capacity is retained over 1,000 charging cycles. The Coulombic efficiency, which indicates the ratio between the withdrawn and supplied capacity, averages 99.94%.

Prev: General Motors to recall all additional Bolt EVs, through MY 2022, for battery replacement; $1B cost - Green Car Congress

Next: OnePlus 9RT and Buds Z2 have finally made their way to India