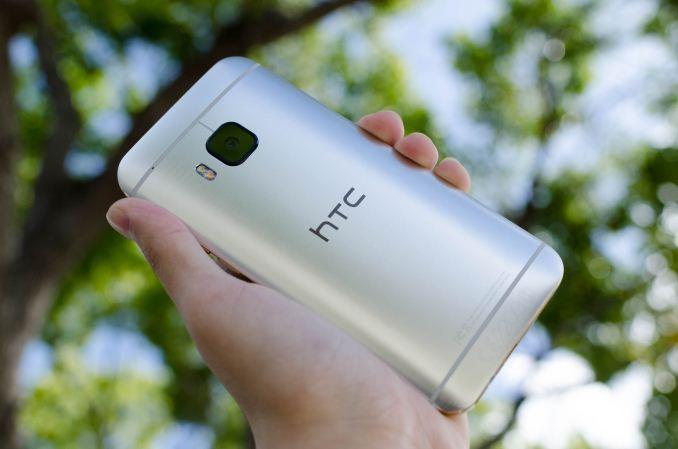 There's also an HTC UltraPixel 2.1 million pixel front-facing camera which has been designed to capture the most light when shooting selfies in low light conditions. This second camera is what was found on the back of the HTC One M8, so it's interesting to see how important companies are now considering the front facing camera.

A slot for a MicroSD card which gives you the opportunity to expand the internal 32GB memory capacity. That's particularly useful if you want to shoot in raw format - the HTC One (M9) is capable of shooting in the universal DNG raw format.

The processor is a Qualcomm Snapdragon 810, while there's also 3GB of RAM - that should make it fast to use, and is also good news for battery life. Another interesting feature is the ability to record 4K video.

In this review we'll be looking at the performance of the on-board cameras, as well as the usability of the native camera app.

Prev: How to Root the HTC One M8