After a long wait, Lijo Jose Pellissery’s Churuli is set to premiere on SonyLIV on November 19. The platform released a trailer announcing the same. 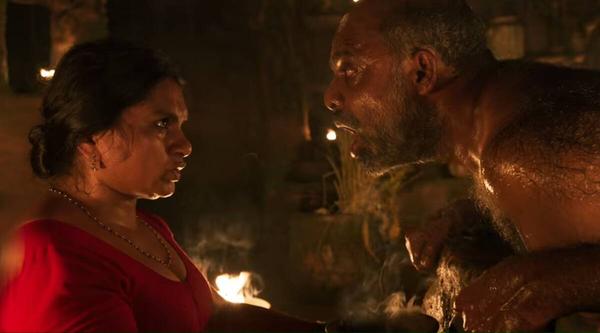 The film previously had a big-screen premiere during the last IFFK. Though there were speculations of it having a wide theatrical release, the makers have decided to opt for a direct-to-digital release instead.

Churuli, starring Vinay Forrt and Chemban Vinod Jose in the lead roles, is reportedly a mystery thriller with some science fiction elements. Joju George, Geethi Sangeetha, and Jaffer Idukki essay the other integral characters. S Hareesh scripted it based on a story by Vinoy Thomas.

Prev: Exclusive! "Delete the application is the best solution to deal with social media trolling" Shivankit Singh Parihar on dealing with negativity on social media