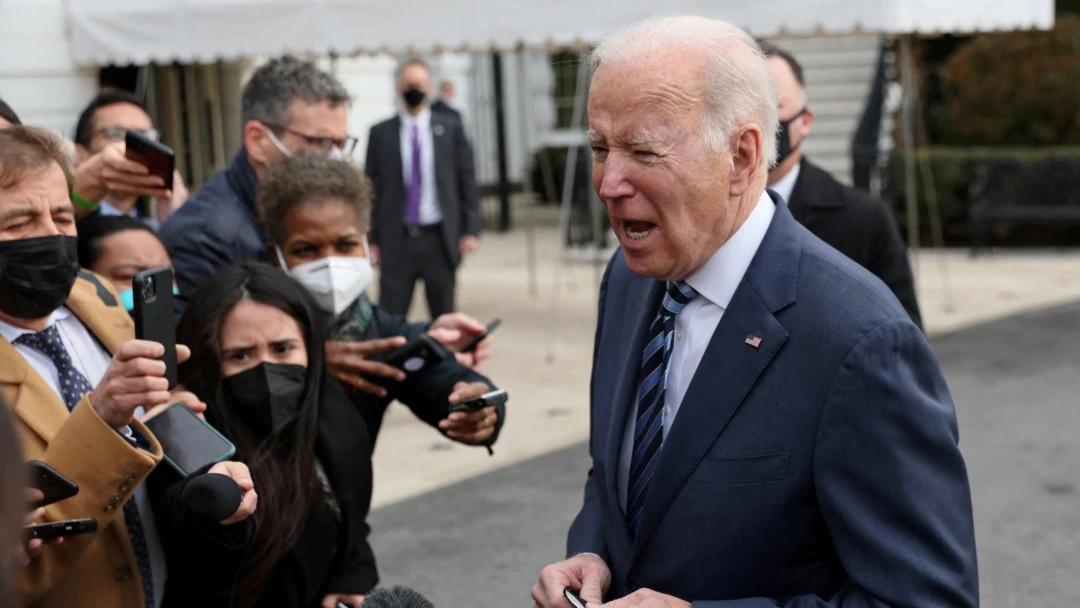 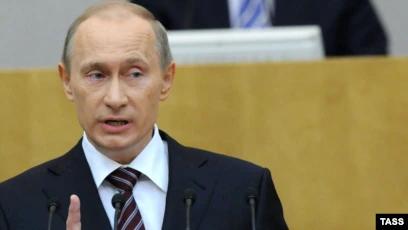 Putin’s decrees, published by the Kremlin in the early hours of Tuesday morning, ordered the armed forces to enter the Donetsk and Luhansk People’s Republics.

The decree says the troops are to remain in the territory until both separatist states sign treaties about “friendship, co-operation, and mutual aid”.