The Meghna Industrial Economic Zone has so far received $100 million in foreign investment – the highest in the country's 11 private-sector economic zones.

A total of 12 foreign companies from seven different countries finalised agreements to put their money in the industrial hub near the Dhaka-Chattagram Highway in Narayanganj's Sonargaon, while four firms – Australian TIC Manufacturing and TIC Industries Pty, Japanese Sakata Inx and German Siegwerk Limited – have started their factory operations, according to officials of the economic zone.

"Apart from the common facilities of economic zones, our zone has some extra privileges, which is why it became the centre of attraction for foreign investors," said Suman Bhowmik, senior deputy general manager of Meghna Group of Industries, owner of the economic zone.

As it is situated in a prime location near the capital city, transportation to or from the zone was very easy, he told The Business Standard.

The zone has its own power plant to supply electricity to factories, a central effluent treatment plant to process industrial waste, and a fire hydrant system and other amenities.

"Besides, we are now increasing the capacity of solar panels, from which we expect 13-megawatt electricity, and developing a rainwater harvesting system to utilise natural water," added Suman.

Currently 14 factories, including 10 local ones, are manufacturing different types of products – from beverage to garment accessories – in the zone, while their investments have amounted to $400 million.

Approved in 2017 by the Bangladesh Economic Zones Authority (Beza), the 90-acre industrial hub saw its first factory establishment by Meghna Beverage in late 2018. In the following year, the two Australian facilities went into operation.

According to the authorities, all the plots, except a two-acre one, have already been allotted. "Now, we are expanding the area of the zone by 33 more acres to 123 acres of land as many local and foreign firms are still approaching us about setting up their facilities here," said Suman Bhowmik. He added that there will be 14 more plots.

"We hope the investment in the zone will be increased to $700 million and jobs to 16,000 with the completion of the zone development in the next one and a half years," he added.

Currently, 8,000 people are working in different factories in the zone.

"We saw 9 foreign companies investing in the Meghna Industrial Economic Zone during the pandemic and some starting operations, which proves that the country has a good investment atmosphere," Shaikh Yusuf Harun, executive chairman of the Bangladesh Economic Zones Authority (Beza), told The Business Standard.

He hoped that the foreign investment would inspire other companies to invest in economic zones.

China ahead of others, Australia makes debut 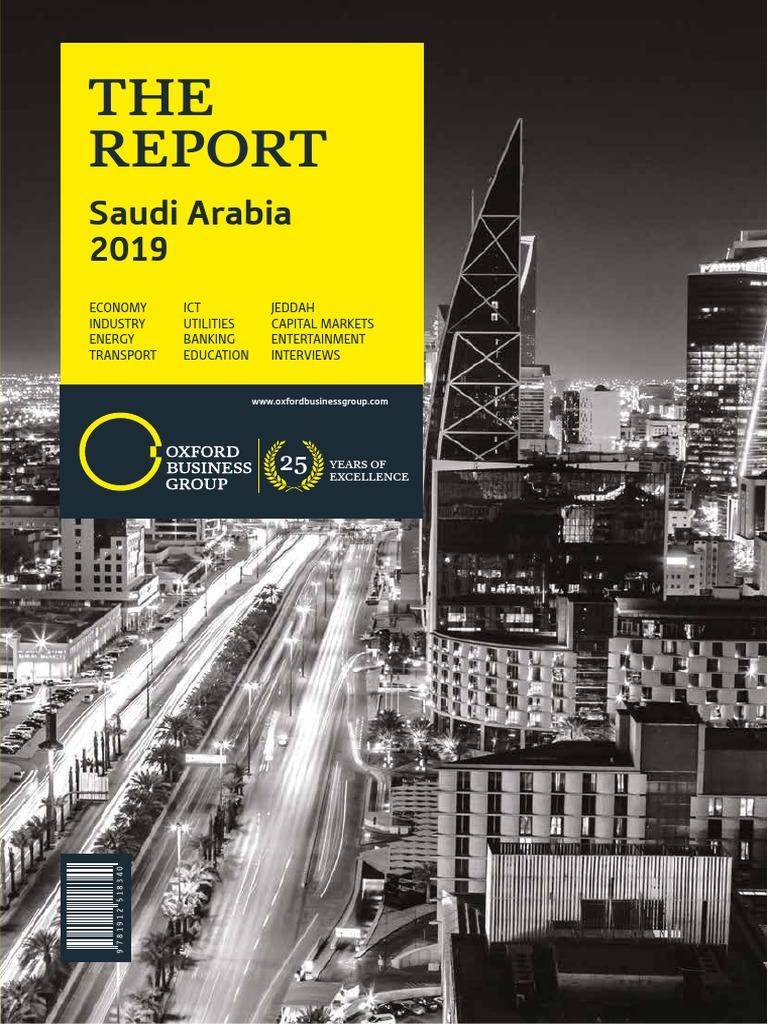 Of the 12 foreign companies, two Chinese firms invested the highest amount of $23 million in the economic zone, followed by $17.5 million by two Australian companies.

Besides, three German firms invested $15.9 million, an Indian firm $16 million, two Japanese $14 million, a Swiss $6 million, and a Norwegian company made a $5 million investment in the industrial hub.

They will produce a range of products, such as garment accessories, inks, paints, chemicals, drugs, and mobile phones.

The Chinese investor Ismatu Technology alone has invested $18.00 million to produce mobile handsets and accessories. It is expected to complete setting up its facility by June this year. Approximately, 3,400 jobs will be generated in the factory.

"The two facilities are producing 2 million hangers every day; they are being exported to Sri Lanka, China, Hong Kong, Vietnam, India and other countries," said Rafiquzzaman, director and country manager of TIC Manufacturing (Bangladesh) Pty Limited.

He said Australia has invested in Bangladesh for the first time with the two companies.

Indian Sun Pharmaceuticals was making its facility. It said it would be able to go into operation by July this year. The company has invested $16.056 million.

Besides, other factories in the zone are expected to start production within this year.

"In the meantime, a Netherland firm expressed its keen interest to have a factory in our economic zone. It wants 4 acres of land," Suman Bhowmik told TBS.

Out of the local 10 companies in the zone currently in operation, subsidiaries of the local conglomerate Meghna Group are the majority, 7 in number.

The firms are producing beverage items, cement bags, jumbo bags, and different consumer items such as biscuits, noodles, chanachur and others.

The other local companies in the economic zone are: Thai Foils and polymer Industries, S2S Chemicals Limited, and Meghna Star Cables and Electrical Appliances Limited (not a concern of Meghna Group).

The goal is to create employment for 10 million people. The Beza also expects to produce and export products worth $40 billion annually in and from these economic zones.

Investors can avail of tax holiday, duty-free imports of raw materials and machinery, exemption from dividend tax, VAT-free electricity, gas and water and other fiscal facilities in the zones.

Besides, they enjoy some other non-fiscal advantages, such as bond facility, repatriation of disinvestment, unlimited telephonic transfers and separate customs procedures.